The year is 2018. Election preparations are exposing frail loyalties. Presidential aspirants are popping up all over the country. No one is sure of what economic policies will be rolled out. And across the country, actions or inactions, are shaping lives, and by extension a generation that is as divided as the one before it.

This is an SB special feature aptly named ‘2018 from the Cynics’. It is an intellectual exercise to identify worst-case scenarios that could test the country’s ability to survive. As with all things, issues that could appear negative could end up being positive.

These are not meant to be forecasts. What we have done is to ask the members of our Writers’ Network what kind of worst-case scenarios they could reasonably analyse going into 2018. We have compiled them into a series of provocative scenarios that we hope will lead to important discussions. 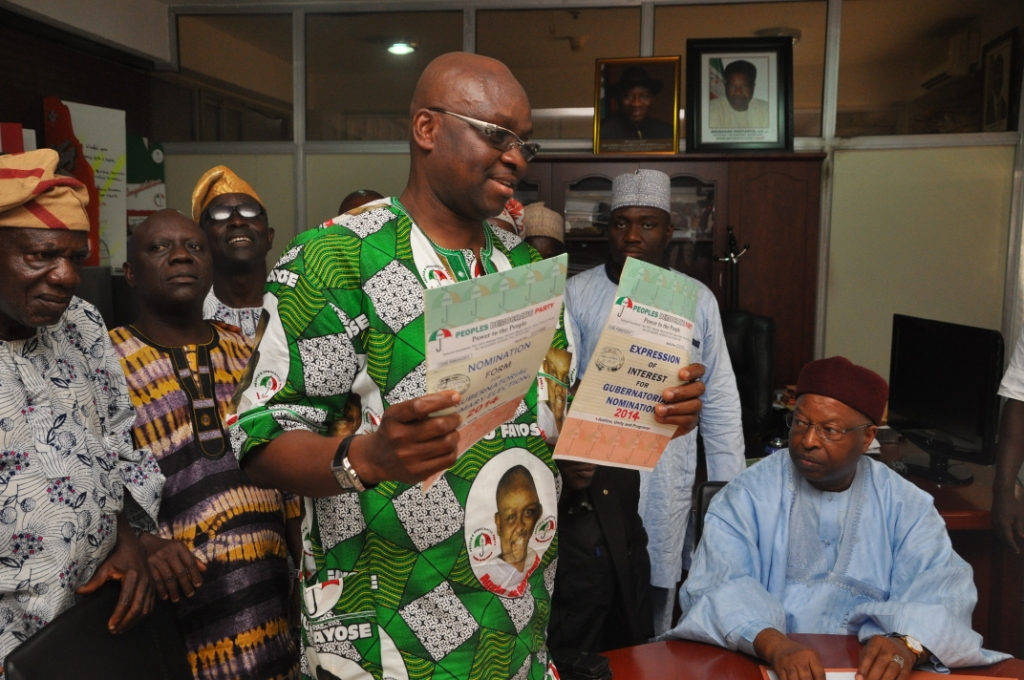 Cynic's view: As the APC has already started experiencing, the alliance of 'convenience' that makes a political party in Nigeria makes it vulnerable once members begin to disagree. Fayose’s combative and abrasive style brings an interesting mix to the presidential debates and PDP’s movement. If, and only if, he gets the ticket, President Buhari might not be able to avoid the debates. President Buhari may find it difficult to face a populist South-West candidate, setting the scene for unforeseen results in the presidential elections. We could be looking at more splintering of parties, and hints of a new political party, especially while men like Atiku continue to campaign.

What could make this scenario possible?

If you agree, tweet 'I think Fayose win in Scenario 1 is possible in 2018' 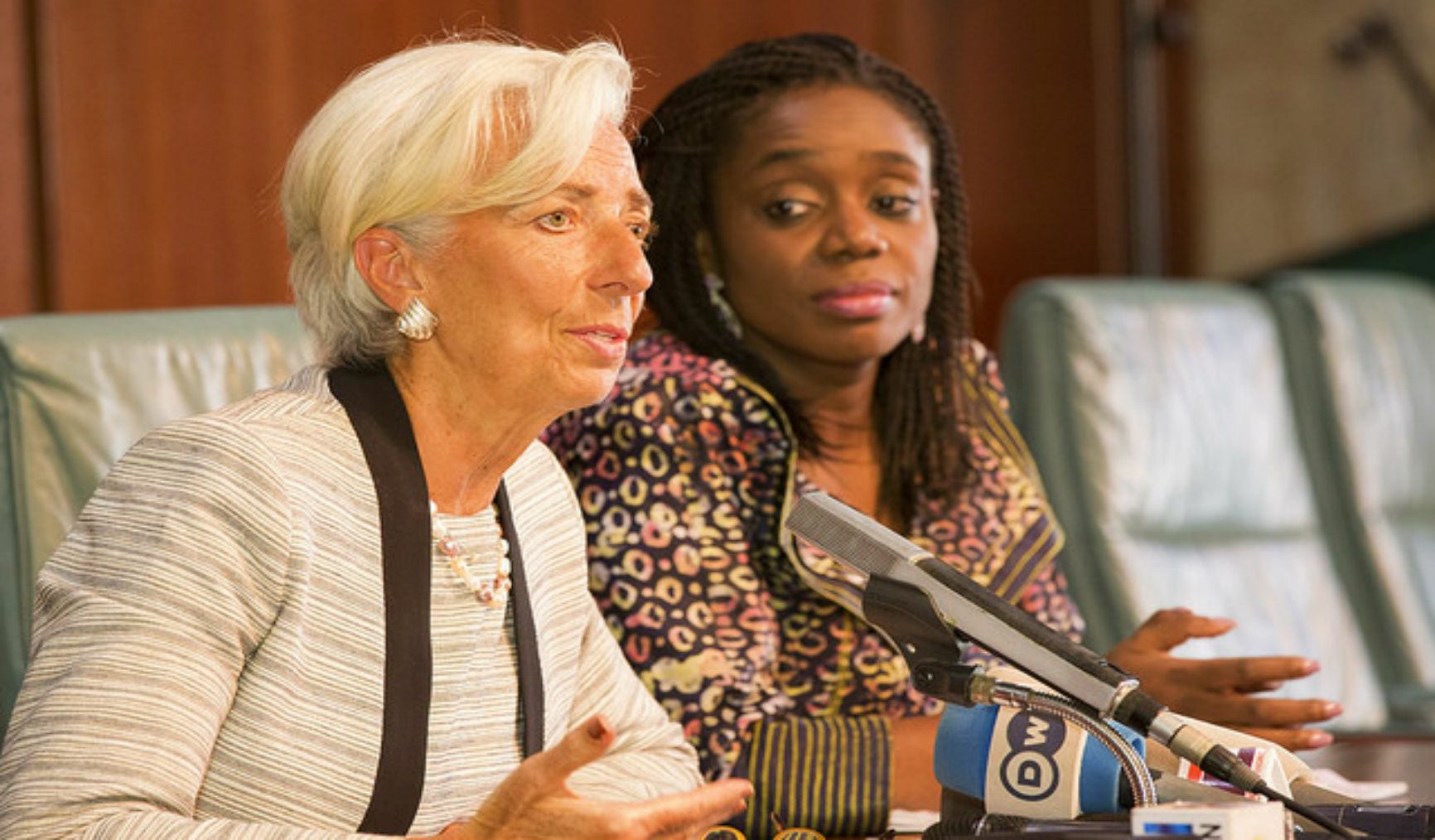 What could make this scenario possible?

If you agree, tweet 'I think the financial crisis in Scenario 2 is possible in 2018' 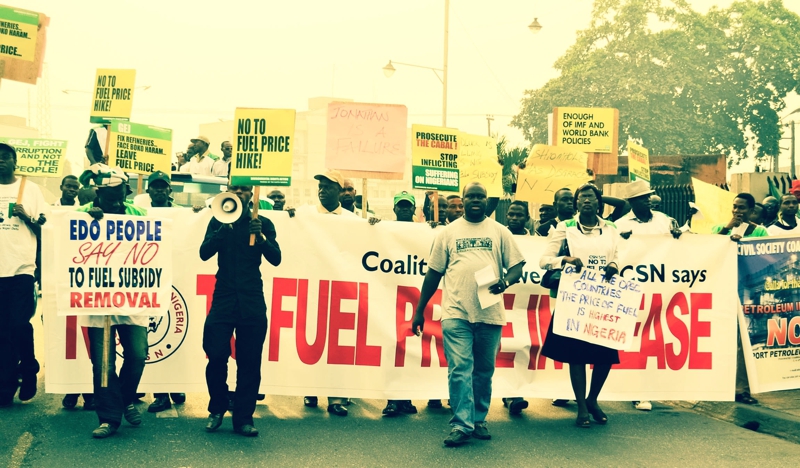 Cynic's view: Though oil prices are projected to average below $60 per barrel during the year, instability in the Middle East or prolonged disruptions elsewhere could prop them to levels not seen since late - 2014. Despite the positives of the Treasury Single Account and a Federal Government push for greater transparency, the temptation of the impending elections and the opaque and discretionary nature of the Excess Crude Account leave room for leakages and diversion.

If you agree, tweet 'I think the high oil price in Scenario 3 is possible in 2018' 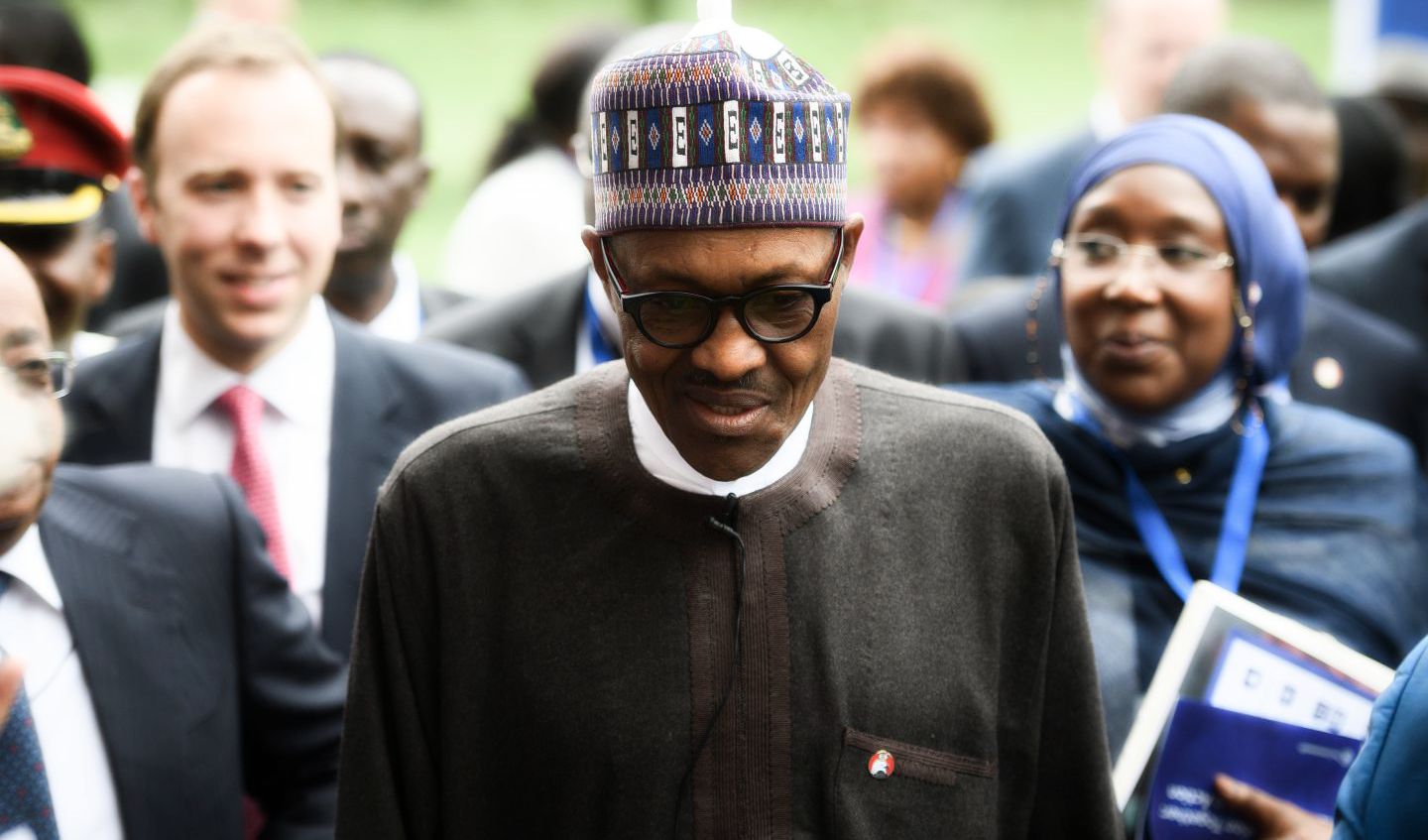 Cynic's view: In growing numbers, countries are turning inwards and rejecting international cooperation. Nigeria pays 60% of the ECOWAS budget and hosts three of its institutions including the Headquarters (Commission); Court and the Parliament. However, Nigeria's influence in international organisations has been largely checked by less contributing and populated nations. An unclear foreign policy, lack of substantial trade with regional neighbours and the increasing rate of illegal migration might make membership of this organisation an issue in the months ahead.

If you agree, tweet 'I think ECOWAS threat in Scenario 4 is possible in 2018'

Scenario 5: Déjà vu as Nigeria slips back into recession 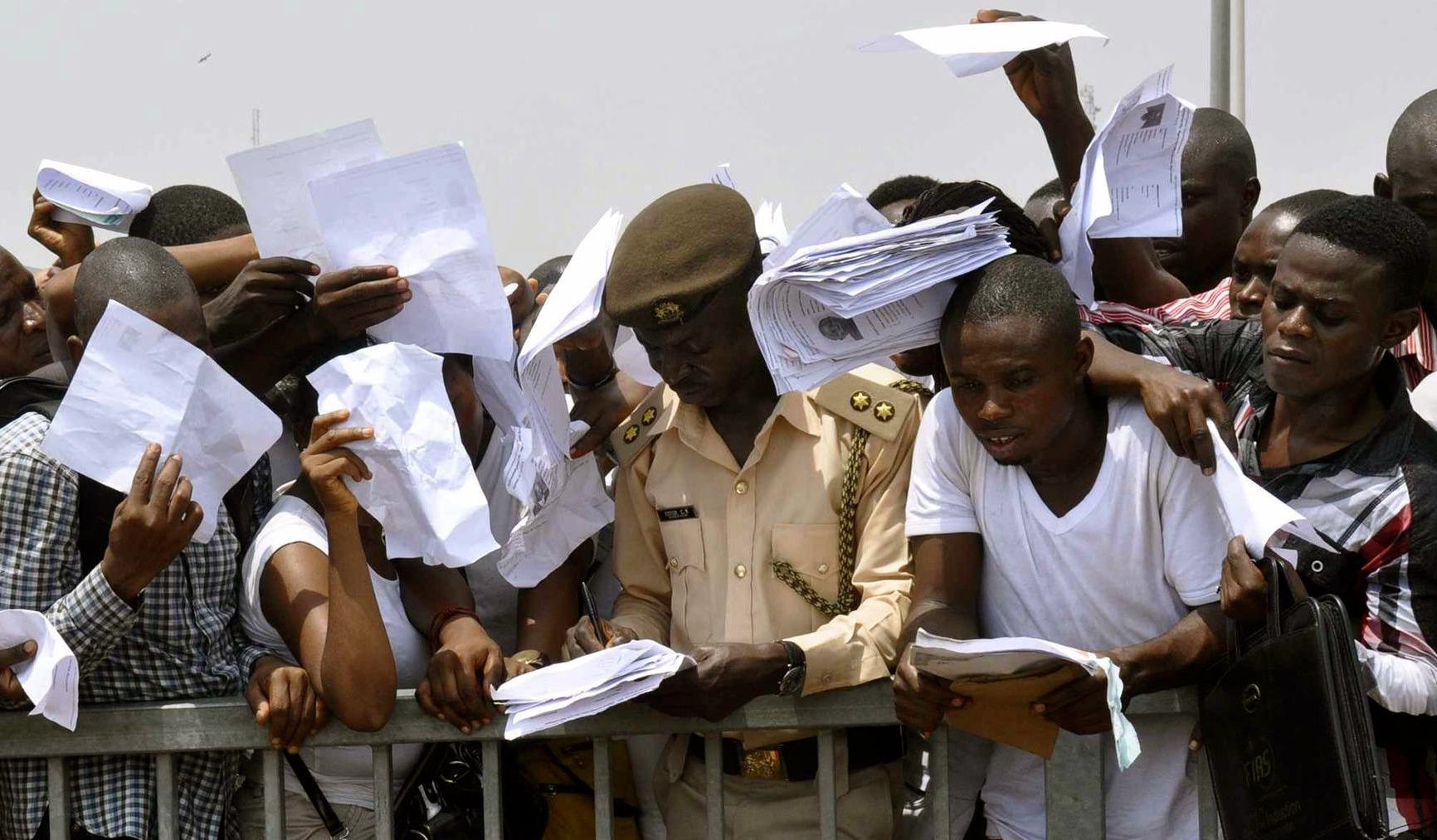 Cynic's view: Despite encouraging economic steps in 2017, Nigeria’s economic health remains too reliant on stability in agriculture, oil output and government spending. With more political manoeuvring expected in 2018 and consumer spending power still weak from the recent recession, an economic relapse is only one misstep away.

What could make this happen?

If you agree, tweet 'I think recession in Scenario 5 is possible in 2018' 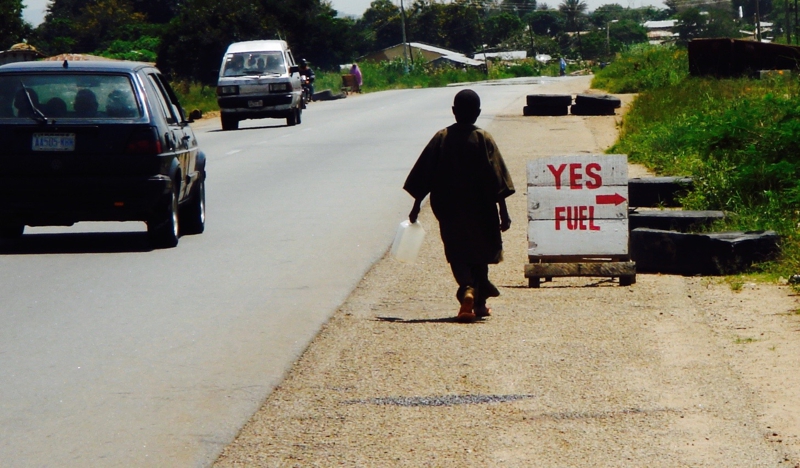 Cynic's view: The December 2017 petrol scarcity was a timely reminder that the current system of petroleum importation and distribution is unsustainable given global oil prices. Political expediency means that the necessary adjustments to energy prices may be delayed till after the elections, but a downturn in government finances may force our hand.

If you agree, tweet 'I think the energy price hike in Scenario 6 is possible in 2018' 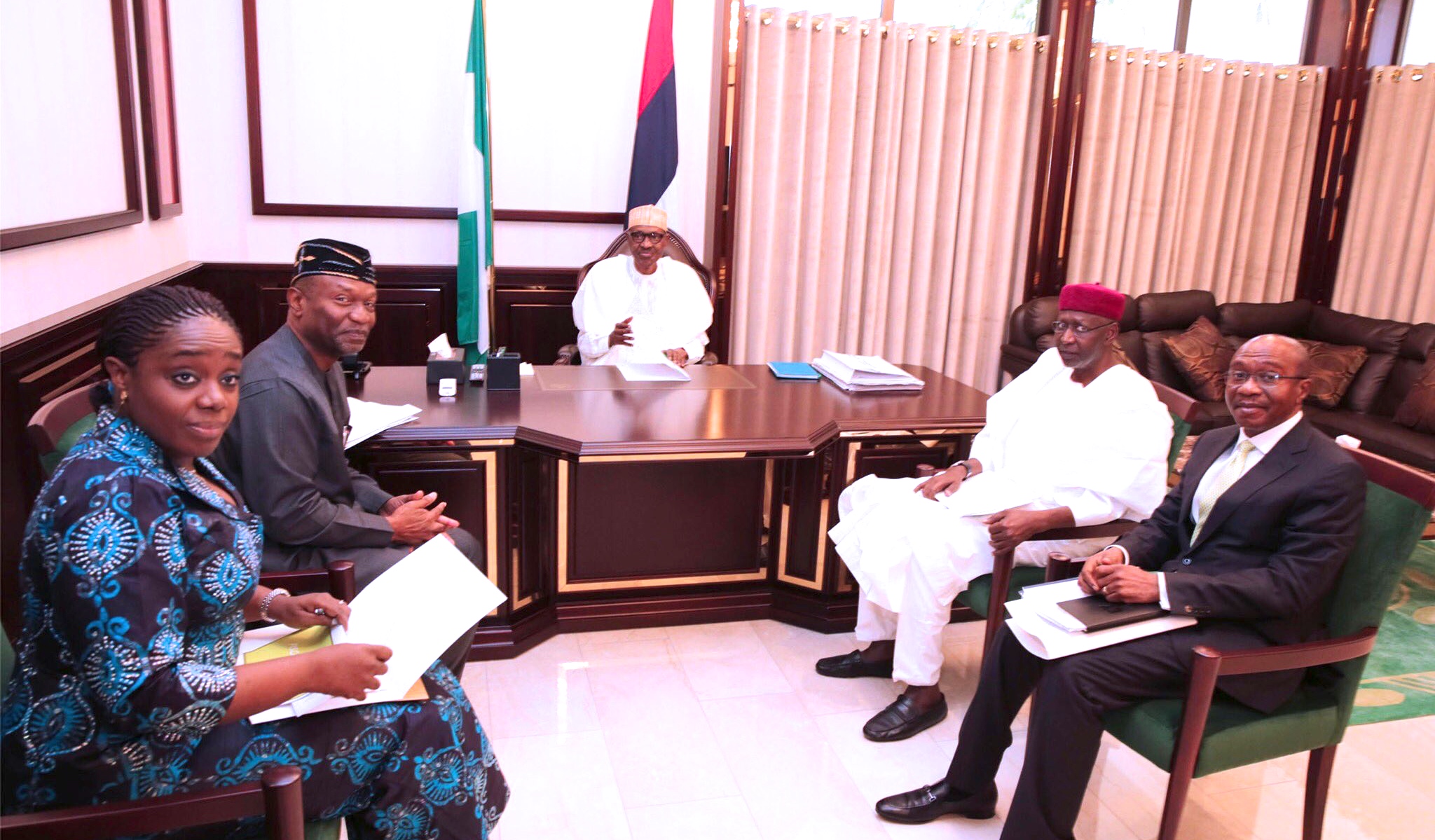 Cynic's view: The electoral calendar will give ample ammunition to APC stalwarts to encourage the president to reward more political leaders ahead of the elections. With Aisha Alhassan still smarting from her endorsement of Atiku to rumours that Kayode Fayemi may be seeking a return to Ekiti State Government House, there may be enough organic changes to force a reshuffle. The wrong appointments may derail current plans and lead to more uncertainty.

What could make this happen?

If you agree, tweet 'I think the cabinet reshuffle in Scenario 7 is possible in 2018'

Do you agree with any of our seven scenarios? What scenarios can you predict in 2018? Share your thoughts with us on Twitter and tag @StearsBusiness to let others know too! Subscribe to read more Stears Business articles here.