Nigerians have stepped into 2018 fully prepared for a slowdown in governance. Look beyond all the divisions and the understanding that the government will go on autopilot in 2018 is the one thing that we can all agree on.

All because of elections.

And yet, the last time I checked, 2018 was not an election year. This message is so important for the Nigerian citizen that I will repeat it, in bold and italics:

I consider this important because even though Nigerians sometimes forget, election seasons are not good for us. And we will soon see why.

The problem starts with the hallowed concept of democracy. If Nigerians were more focused on the true tenets of democracy, we would not ignore other non-election based elements like freedom of speech, human rights and checks and balances. Unfortunately, we are accustomed to judging our democracy solely on elections, making election season even more high stakes than usual. 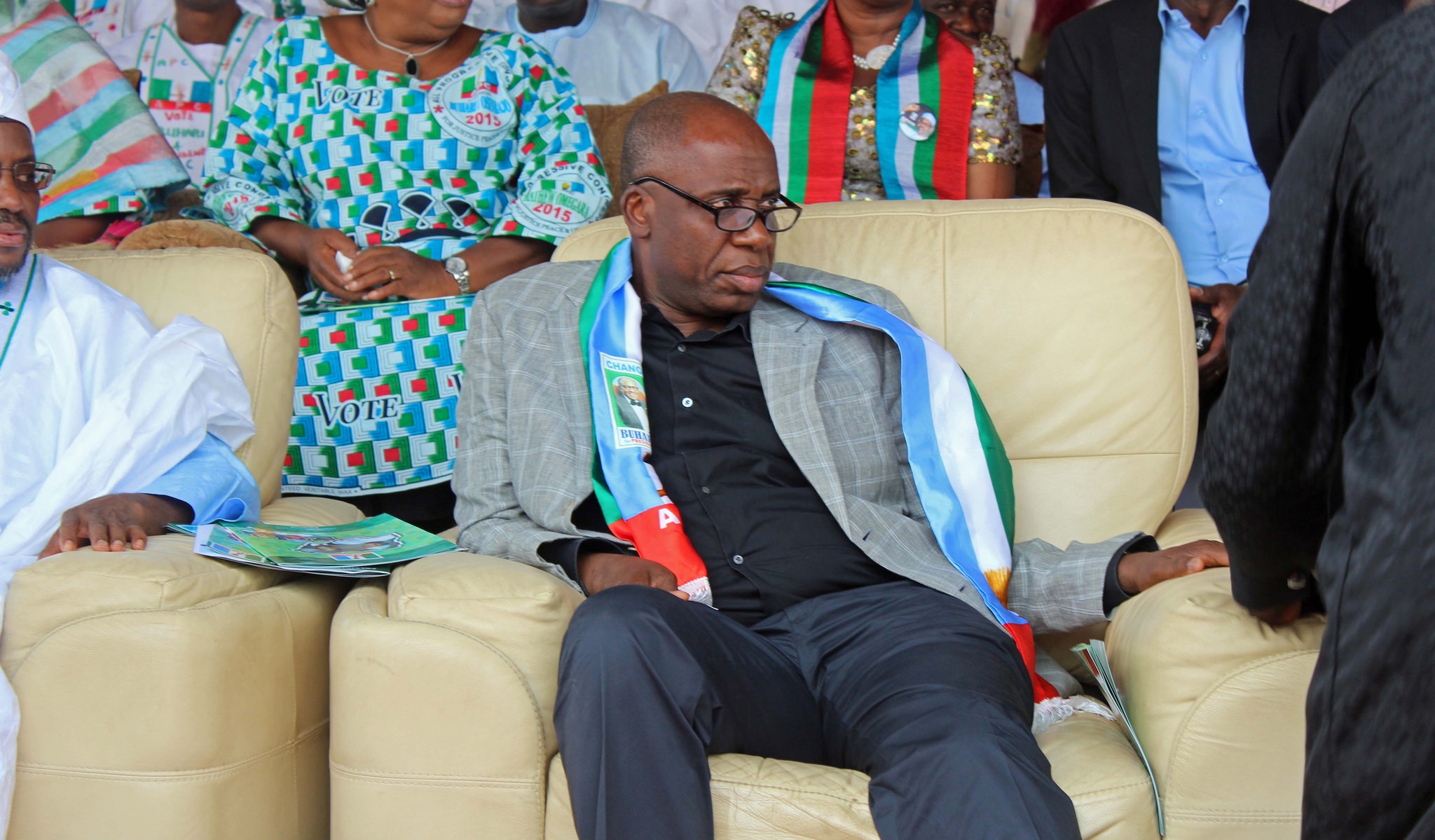 The fixed term nature of our democracy means that during election season, politicians must pit the long-term interests of the country against the short-term bias of voters. In practice, this means that voters are likely to be quickly sold short-term government policies or to put more crudely 'stomach infrastructure', in return for their votes.

This inherent flaw prevents planning for issues beyond the short-term mental range of the average voter, like pension reform or sizeable investment in research and development. When we remember that everything in Nigeria is for sale, we realise that election seasons are just expensive, taxpayer-funded rituals that prevent us from planning.

In a paper published in 1975, William Nordhaus described the “political business cycle”. He noted that politicians are incentivised during election season to take decisions that gather them votes but come at the cost of long-term development.

Again, adjusted for the Nigerian environment, such 'incentives' usually result in massive campaign spending on political stakeholders, rigging and vote-buying. Therefore, the sooner 'election season' kicks in, the less time politicians spend on long-term concerns. This is the basis on which I have built my original point that election seasons are costly and we should not be too eager to encourage them to come early.

In all fairness, we are not alone. In the US, a 2011 analysis examined nearly 1,000 presidential disaster declarations. The study showed that these declarations were twice as likely in closely contested election states than those that are not, providing extra votes to party nominees from those states.

However, the difference with Nigerians is that we do not even attempt to use economic policy as a tool in shaping voter decisions. Instead, we go for bold and conspicuous cash distributions or vote-buying, usually lacking in long-term value and funded by obscure line items such as $1bn to 'fight Boko Haram' – a scenario that played out 8 months before the 2015 elections, and again last year only 14 months before our 2019 elections.

While it is still unclear what this costs the Nigerian voter, it is very likely that the lost value is more than the bag of rice distributed at election season rallies.

Nordhaus, in his 1975 paper, offers some solutions to the problem of election seasons. Unfortunately, none will provide respite to the Nigerian. Nevertheless, let us explore two of Nordhaus' solutions.

First, his 'classical' approach suggests that we improve the availability of information to voters so that they can judge and condemn myopic economic policies in election seasons. Written in 1975, one might think that 2018 would leverage today's ease of communication. But no luck here. 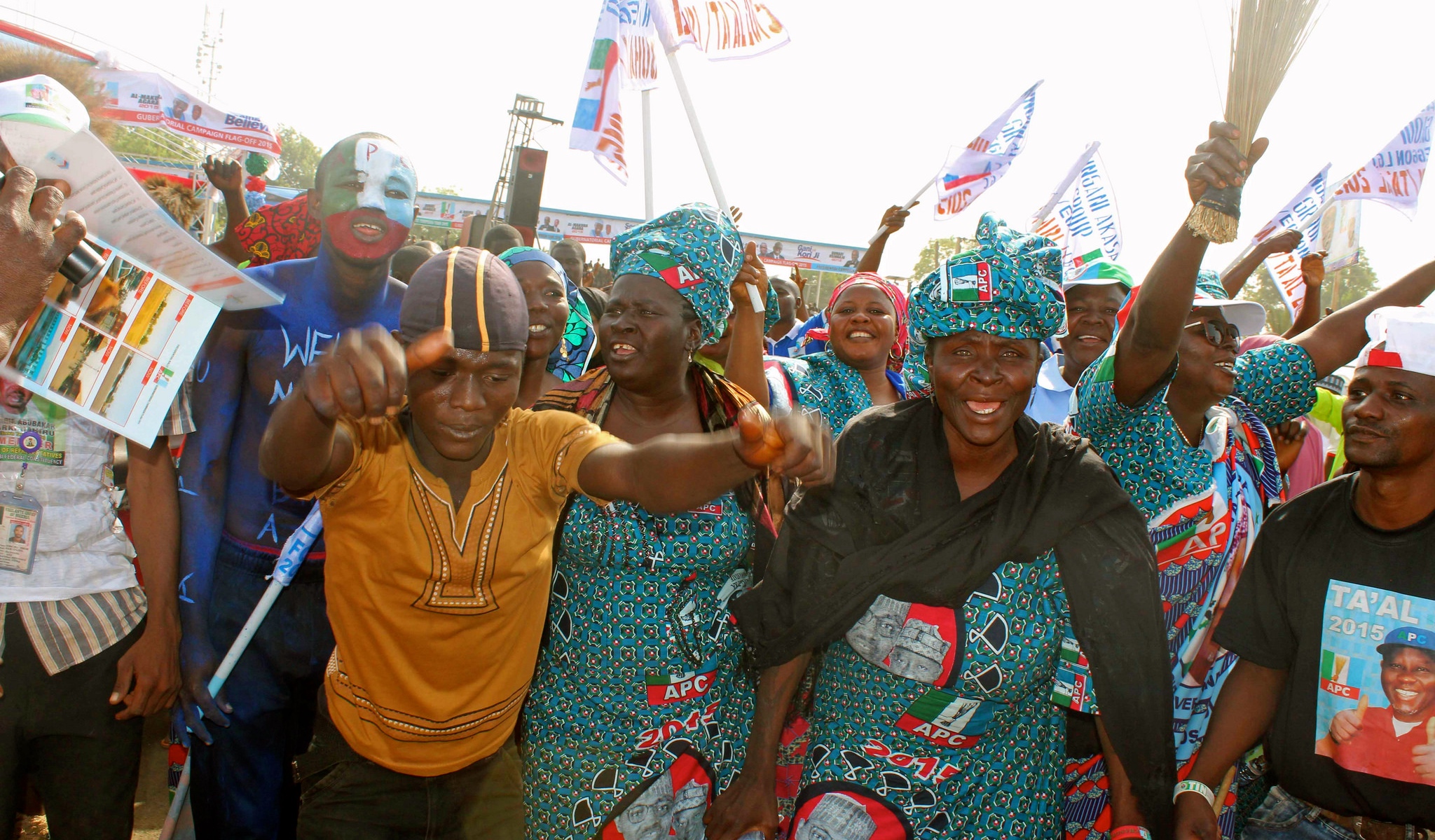 One problem is that social media has made it possible to spread inaccurate and partisan information much quicker, and more convincingly than your favourite economist can explain the impact of Buhari's policies. In addition, and as Nordhaus himself accepts, understanding the impact of policies is a tough task for many, and 'it is clearly unrealistic to expect each [Nigerian] to carry a full-scale econometric model of the wage-price-unemployment nexus in his head'. In conclusion, this solution is impractical, to say the least.

His second interesting solution is to increase the number of people participating in policy-making by involving the opposition, interest groups and unions in the hope that it would be difficult for all groups to agree to implement short-term partisan policies which will distort the economy.

Ironically, this is precisely the Nigerian situation. All the various groups come together and manage to somehow sign off on short-term policies (read 'cash transfer' in Nigeria) in exchange for more cash sharing. In conclusion, we will not be saved by more 'participation'.

Hence, we are back to square one, where election seasons are simply very costly. Any Nigerian scenario which brings the effects of an election closer than it really is spells doom for citizens.

So let us one more time remind ourselves that we do not want election season to come before its time. 2018 is not an election year. Let's leave elections for 2019.