Basic qualifications for elections in Nigeria

This is often to ensure that the people elected to lead have certain traits, ranging from experience, education and sometimes even entrepreneurial ability, to govern effectively.

Nigeria has similar guides to ensure that it is governed effectively. It does this by outlining basic qualifications to get elected to various offices in the federal republic of Nigeria.

What are the qualifying points by the Independent National Electoral Commission (INEC)?

The 1999 constitution (as amended) covers what qualifies and disqualifies someone from serving in elected office across different sections. Most of them have similar criteria:

-   The person must be a citizen of Nigeria by birth.

-   Must be a member of a political party and sponsored by that party.

-   Must have been educated up to at least School Certificate level or its equivalent.

The 1999 constitution varies by office only when it addresses the age requirements, as seen below: 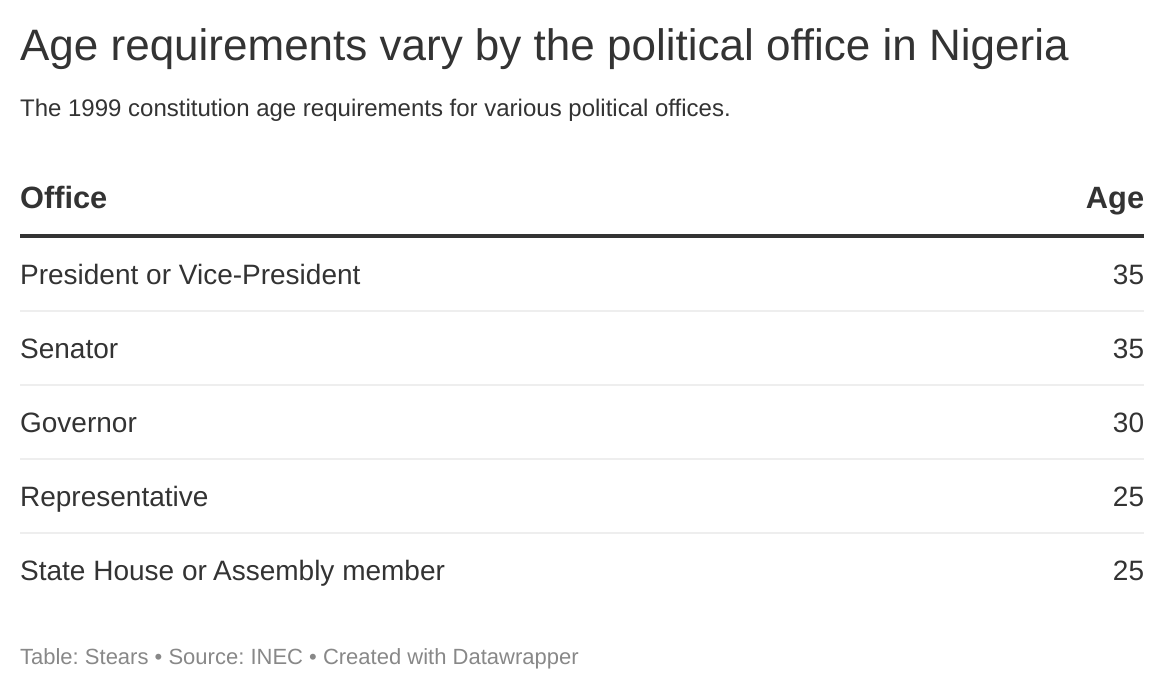 Interestingly, there is no age limit for any political appointee. Notably, Matthew T. Mbu once served as a Federal Minister at 23.

What disqualifies someone from running for office in Nigeria?

The 1999 Constitution (as amended) uses the same points to disqualify candidates running for any office in the country. The major areas are if the person has the following:

-   Acquired alternate citizenship: This is around concerns that could bring into question allegiance to the other country.

-   Been adjudged to be a lunatic.

-   Currently employed within the public service: The constitution requires the candidate to have resigned, withdrawn or retired from any public service of the federation, or the state, before 30 days of their election.

-   Members of a secret society.

-   Has been indicted for embezzlement or fraud.

-   Forgery: If the candidate has presented a forged certificate to the Independent National Electoral Commission. A recent use of this provision was when it was used to disqualify the deputy governor-elect of Bayelsa State in 2020.

When have changes been made around qualifications?

The major change to the criteria in recent years was the successful passing and subsequent presidential assent of the Age Reduction Bill, popularly known as the Not Too Young To Run bill. The bill was passed into law on 31 May 2018, and saw a reduction in the age qualification for presidential candidates, house of representatives and state house of assembly. Before the bill was passed, the age limit for the president's office was 40, while representatives and state assembly members were both 30.

What qualifies a person to run for President in Nigeria?

You qualify to run for the office of president in Nigeria if you’re a citizen by birth, a member of a political party and educated at least up to school certificate level or its equivalent.

What is the minimum age to contest elections in Nigeria?

Who has the right to vote in Nigeria?

Nigerian citizens who are at least 18 years and reside in Nigeria at the time of voter registration.

● What is an electoral act? – We explained the legal and constitutional backing behind an Electoral Act

● Follow Stears elections here to get personalised election updates, insights and results for races and candidates you care about. 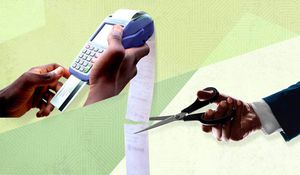 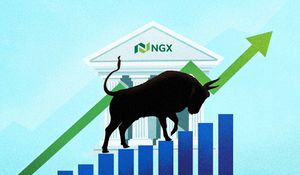