Lagos state recorded revenues of ₦163.2 billion in Q1 2020 - 56% of projected revenue for the quarter. This was an increase of ₦14.9 billion compared with Q1 2019 due to an increase in tax collections. Despite the higher revenue figure, budget expenditure for the rest of the year was revised downwards by 20%.

The Federal Executive Council (FEC) approved consultancy fees of ₦2 billion for the construction of a second runway at Nnamdi Azikiwe International Airport in Abuja. The project is planned for completion in 12 months. The airport, which is used for both domestic and international flights, has just one runway. In 2017, the airport was closed for almost two months when the single runway was damaged with potholes.

A Federal High Court in Lagos has restrained the Department of Petroleum Resources (DPR) from auctioning eight marginal oil fields, which had their licenses revoked in April. The oil field operators filed a motion in court challenging the revocation. The oil fields were advertised for auction by the DPR on Monday. The operators claimed to have spent over $290 million to develop these fields before the licenses were revoked.

Read our latest articles here and here. And subscribe to our weekly newsletter.

To get this Daily Briefing on the go, subscribe to our WhatsApp channel here.
Share this story 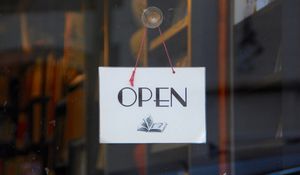 Stears Business Newsletter: When and what to reopen in Nigeria 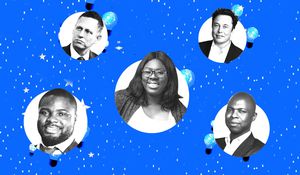