I walk in on Shola Adewale, 14, working on his summer assignment at his Ikorodu home in North-East Lagos. Wearing a broad smile, he abandons his work to tell me about his two favourite things: dancing and school.

Once upon a time, Shola couldn't care less about dance or school; he had more pressing responsibilities, and at the top of that list was survival.

At just ten years old, Shola began life as a hawker. “I was not in school. I used to sell oranges with my mother during the Muslim fast to make money,” he opens up. Four years later, he is off the street, and with zest in his voice, he tells me about Dream Catchers, the dance academy that changed his life. 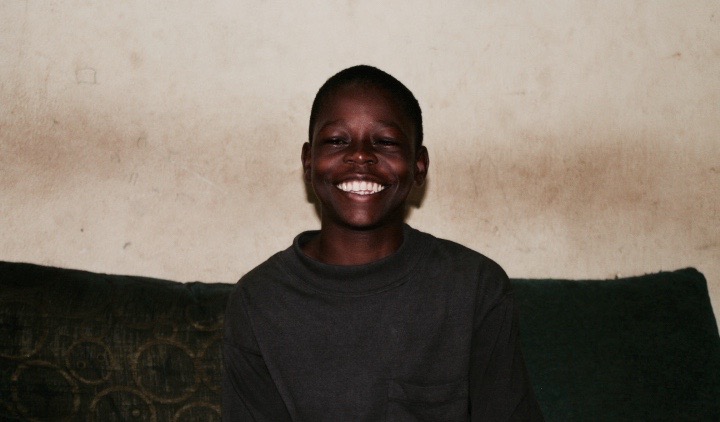 Dream Catchers, set up by Seyi Oluyole, 26, picks children like Shola from poor homes in the Ikorodu axis of Lagos.

At Dream Catchers, they find a home, are taught how to dance and are put through school. Seyi, the founder, understands the difference all of this can make. Growing up, her family’s financial struggles forced her on the streets on many occasions, and these experiences ignited her passion for helping other children.

Dark skinned, with locks and a thin smile, Seyi has now become an aunt to the children in her academy. “I have been dancing since forever. I was 13 when I noticed how the opportunity to dance encouraged kids to stay in school,” she tells me as we settle on her couch. When she later volunteered to teach dance to children at a church program in Oyingbo, Ebute Metta, she saw first-hand how it lifted the kids. “A lot of the children I was training to dance then were not in school. This bothered me, so I used dance as a bargaining tool. I told them that if they want to continue dancing with me, they had to go to school,” she finishes.

It took a while, but it worked.

Desperate to continue dance rehearsals, many of the children began to attend classes. Now, nine of twelve children she sends to school through the academy live with her in her Ikorodu home, she explains.

As Seyi and I talk, the kids come over to say hello. While they are there, Seyi assures me that all nine children have parental consent to live with her.

After hearing about Dream Catchers, Shola's mum did not hesitate to allow her son to move in with Seyi. “I knew about Aunty Seyi before she came to my mum; my younger sister used to attend her dance classes and told me to try them out,” Shola remembers. He admits that he didn’t like dancing at the time, and only stayed for the free food. “I used to run away during rehearsals, but stayed when Aunty Seyi offered me food. She told me she’d give me food if I danced. When I started dancing and began to enjoy it, she encouraged me to go to school,” he smiles.

The children have not always lived with Seyi. In fact, that was never the plan; at least, not until 2014.

“I had plans for myself you know. I left Nigeria in 2012 to study in Omaha, Nebraska,” Seyi reveals. “I gained admission to study Human Services and had zero plans to return to Nigeria.”

While in the United States, Seyi volunteered to work with children, but it was not the same. She missed working with Nigerian children. “I kept thinking about the kids back home. I was always looking at pictures of things I had done with them in the past,” she explains.

The defining moment came via a message from someone who used to follow her dance work with children on social media. “One day, I got a direct message on Twitter from someone who kept asking what happened to me and why I was no longer with the kids. The message really got to me,” Seyi says emotionally. Facing uncertainty, but unable to shake the guilt she felt, Seyi left the land of opportunity and moved back to Ikorodu, Lagos.

Back in Nigeria, starting Dream Catchers was the easy part, keeping it going was the real issue. According to her, the hack was to reach out to one of the children she had worked with before. “I asked him to spread the word that I was organising dance rehearsals. I figured a lot of the kids would not want to talk to a stranger, so I had to go through someone they knew and trusted,” she says.

Many children showed up, and the dance academy officially kicked off. Again, Seyi was back to her old antics of “If you want to dance, you have to stay in school”. 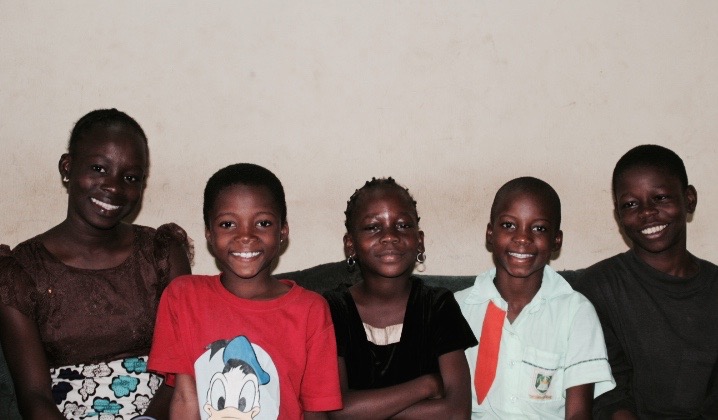 But sheltering, training and sending children to school is no small feat. It requires a lot of work, time and money, too much for one person to shoulder. For the most part, Seyi crowdfunds to provide for the kids and pay their tuition. Other times, she’s forced to dip into her salary as a part-time scriptwriter. “I currently write for Tinsel on African Magic,” she adds.

She tells me that there have been rough days where she has had no money to continue. “It has not been easy. Sometimes I think about quitting and telling the children I can’t continue,” she mumbles.

Still, the good days overshadow the bad, especially as Dream Catchers is now getting more recognition.

The Ikorodu Kids Instagram page is full of dance videos, some of which have been acknowledged by international icons like Rihanna, Ciara, and Diddy. Renowned supermodel Naomi Campbell loved their moves so much that she visited their Ikorodu home in April.

It is difficult not to share in her excitement, but she reminds me that this is only the beginning. “This never really ends for me. I want to be able to do this better and on a larger scale,” she asserts. Her dream is to set up a large institute where street kids can learn to dance and get a quality education.

Until then, the children will keep dancing their way to school.