Insurance in Nigeria works better than you think

This article was produced on behalf of the Insurers Committee, a body composed of NAICOM, the NIA, and all CEOs of insurance companies, as Stears explores Nigeria’s insurance culture.

Speak to a random Nigerian about insurance, and you quickly discover that it is an alien concept to many. Either they don’t understand the benefits, or they don’t trust insurance companies.

Michael Nwaiwu*, a spare parts dealer in Lagos, was one of those. Barely a year after moving to his house in Gbagada, Lagos, it was razed by fire. Worse, he never got it insured. “It’s still one of the worst days of my life because I spent a lot to get that bungalow running. I lost everything,” he recollects sadly.

Michael began building his house in 2015. Funds were not easy to come by; besides saving for years, he tells me that he resorted to borrowing money from his cooperative society. “I wanted to get a place of my own before proposing to my girlfriend. I thought it’d be nice for us to get married and move straight into our own place,” he says with palpable regret.

His is a feeling Nigerians are well acquainted with in a country with high levels of insecurity and uncertainty. And yet, even though Nigeria offers many more reasons to insure your valuables than most countries, Nigerians continue to shun insurance.

One reason they do is the myth that insurance companies do not pay claims, a suspicion Michael endorses.

“My girlfriend actually mentioned Insurance to me once, but I pushed the suggestion aside because of the information I had. I have to admit that I was a bit lazy to do my own digging outside what has been said about these companies,” he says sheepishly. “It just didn’t make sense to spend extra money insuring the house considering I had already spent so much. I did not want to lose any more money to insurance companies. I kept asking myself: would they pay me when I have a claim?” he finishes.

Despite the popularity of this view, it is incorrect. In 2016 alone, the industry paid out claims worth ₦70 billion. Led by Ms Yetunde Ilori, the Director-General (DG), the Nigeria Insurers Association (NIA) has been trying to shift perception to match reality. 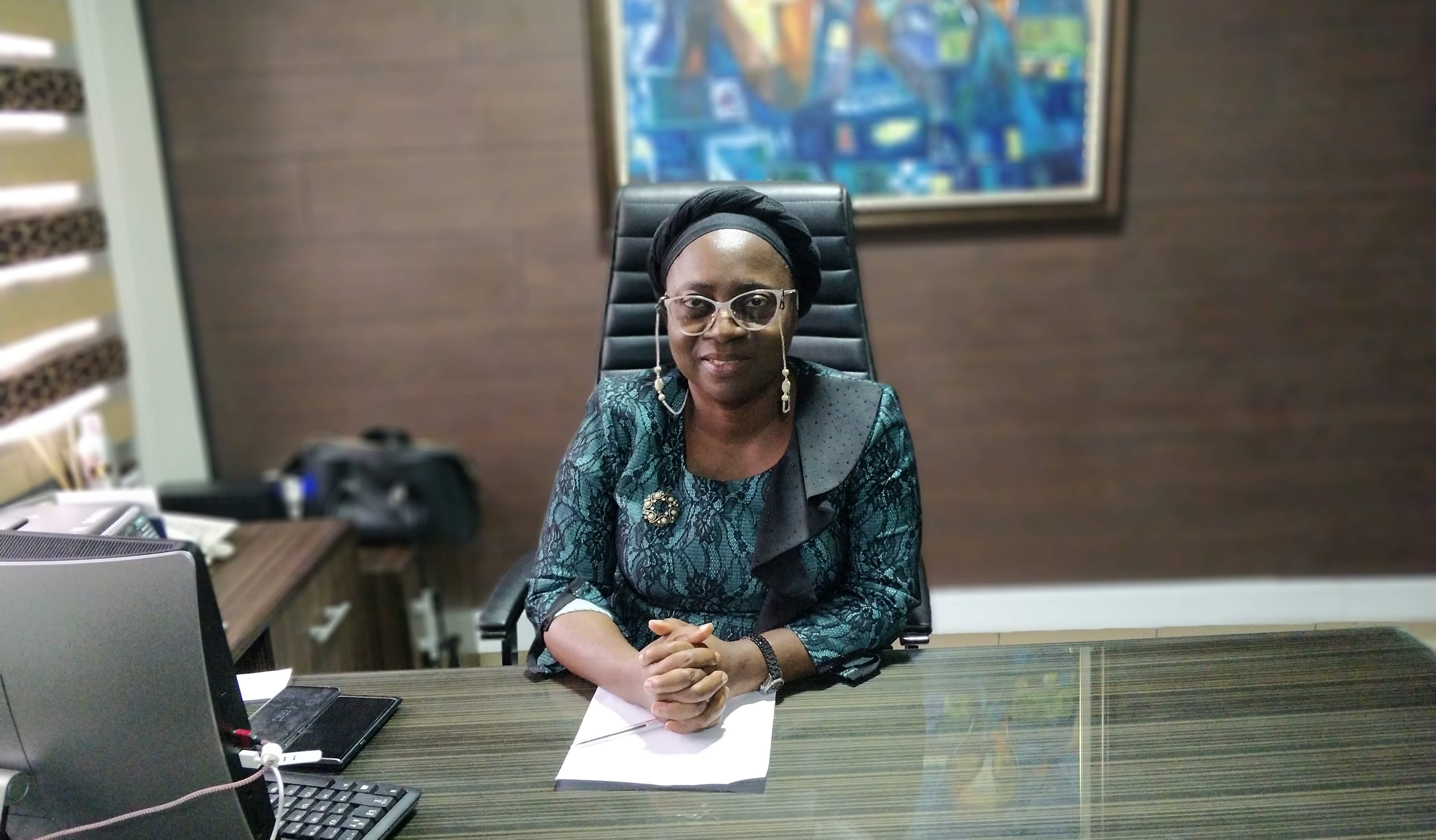 The NIA has worked with the Nigerian Insurance Commission (NAICOM) and private insurance companies to run a #LiveWithFreedom campaign that illustrates the benefits of insurance. This coalition, called the Insurers Committee, has done one particularly useful thing—they’ve spelt out which insurance is compulsory in Nigeria.

"A lot of people don’t hear the testimonials. They only hear bad things about the insurance scene, so we need to go out and educate people on what the insurance industry is actually doing,” Ms Ilori emphasises.

Ms Ilori agrees and adds that even those who benefit from insurance claims usually keep it under wraps. “Sometimes it is tough to say what the insurance industry is doing. A widow whose husband is insured, for example, will likely not want to share testimonials of being paid millions by an insurance company,” she says. “Sometimes these people want their privacy, and that has to be respected,” she concludes.

Is insurance too expensive?

Beyond the information gap, many Nigerians argue that insurance is just too expensive. Michael admits that this played on his mind as well. “I did not have additional funds to part with at the time. That compounded my worry that they will dismiss my claim,” he confesses.

Now, the cost of insurance looks like a penance compared to everything he lost.

“I didn’t just lose my house; I lost furniture, school certificates, and many valuables inside the fire. If I had overlooked the premium amount and insured [my property], perhaps I’d have something to fall back on,” he mumbles. “The risk of not doing it outweighs whatever amount is being paid,” he says finally. It is a compelling sales pitch, one which resonates more because of his obvious regret.

Habib Hamzat, an Admin facility officer in Lagos, has no such regret. He bought a comprehensive car insurance cover in 2015—the type that covers both first and third party issues. “I had seen first-hand the importance of insurance from how it covered our company cars, so when I got my car, I knew I had to insure it too,” Habib explains.

“I bought my car in June, and it was stolen in front of my street gate in December. When I insured it, I did so in case of a major accident. That the car would be stolen did not even cross my mind,” he says.

Habib’s initial panic died down when his account officer assured him he was going to get compensated for his loss. “I called my account officer the moment it happened; it was just a few minutes after midnight. He told me not to worry about it. I remember he asked me to go to bed and make a police report in the morning,” he laughs. “Of course, I could not go to sleep; my car had just been stolen. I went to the police station that night to make my report. I made some statements, and that was that,” he rounds off.

At first, Habib was put off by how undisturbed his account officer was until he filed his claim for compensation. “The process was seamless and stress-free. I was certain I’d get compensated so like my account officer, I started to relax,” he narrates. “I remember people looked at me funny and assumed I had a lot of money since I did not seem bothered.”

By February—two months after the incident—Habib had received his compensation. “It would have been disastrous if I did not have insurance. I cannot imagine trying to raise money for another car six months after getting one,” he muses.

Habib believes that insurance is not expensive. "My current car is valued at ₦2 million and I paid a premium of ₦83,000. Anybody that can buy a car in Nigeria can afford it," he declares.

Habib is right; insurance premiums are relatively low. You are unlikely to pay more than 5% of the value of the car for comprehensive car insurance, and you would end up saving much more than that on repairs. If you can afford a ₦20 million car, you can afford a ₦1 million premium.

Regardless of the economic case for insurance, it is clear that the culture needs to change, and for that to happen, more people like Michael and Habib ought to share their stories.

“Some of my friends rushed to insure their cars when I gave them the details of I went through,” Habib tells me. “Knowledge helps.”

Michael, now an insurance convert, wholeheartedly agrees. “Anything you don't want to lose is worth insuring,” he lectures me.

* Name changed to protect his identity.

To learn more about how insurance can help you, explore the Insurers Committee’s #LiveWithFreedom campaign.