The Presidential elections are just over a month away, and over 50 candidates from 91 registered political parties will vie for the privilege of becoming Nigeria's next president.

Beyond these popular names —and perennial candidate Chris Okotie—who else is on the list? Well, we compiled a list with some of the not so familiar names that caught our eye. 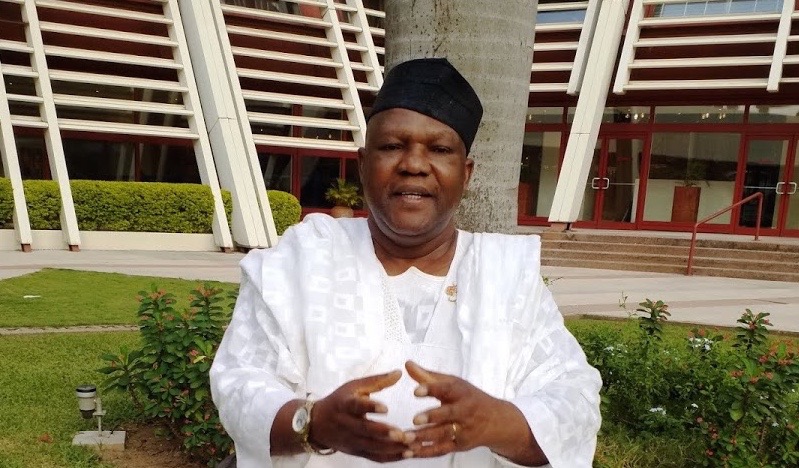 Kinglsey Moghalu is not the only ex-Deputy Governor of the CBN gunning to be Nigeria's president in 2019. Mailafia, contesting under the African Democratic Congress party (ADC) served as a CBN Deputy Governor from 2005 to 2006.

Mailafia became the presidential flag bearer for the ADC after winning the primary elections with 2,860 votes against his opponent, Saidat Odofin.

As an economist and banker with over 25 years experience in the industry, he served as a special adviser to former President Goodluck Jonathan on economic and policy matters. What is interesting about him is that he is one of Nigeria's top monetary economists (Doctorate at the University of Oxford) and has been a vocal critic of the current administration.

If Kingsley Moghalu can be considered a reasonable alternative because of his technical aptitude, why not Mailafia? 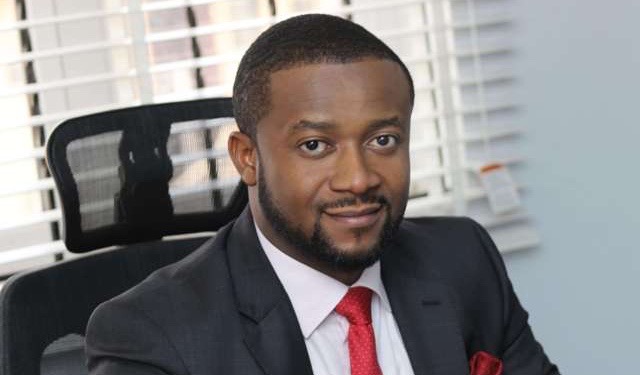 It turns out there are two Buharis running for President, but 39-year-old Ahmed, nearly half the age of the current president, is not related to the President.

The Information and Communications Technology consultant ventured into entrepreneurship in 2012 and currently runs Skylar Inc, a company focused on networking, corporate branding, and Information Technology.

By contesting for the Presidential elections under the Sustainable National Party (SNP), Buhari believes that he has paved the way for young Nigerians. 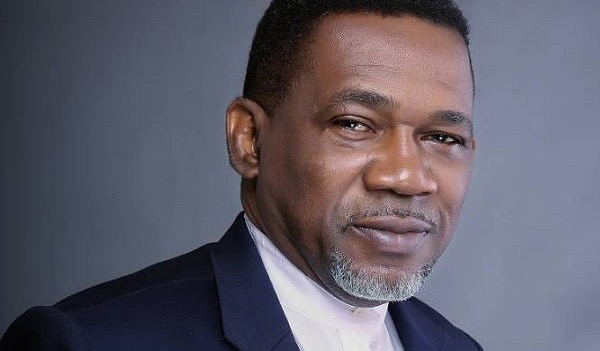 Adesina Fagbenro - Bryon is contesting under the platform of Kowa Party

Fagbenro-Bryon, contesting under the Kowa Party, is a former governance adviser at the United Kingdom’s Department for International Development (DFID).

If the elections were a talent show, Fagbenro-Bryon might win because the 59-year-old lawyer is also an Afro-Jazz musician. He is no political novice either. In 2011, he contested for the local government chairmanship election in the Eti Osa local government area of Lagos under the platform of the People’s Democratic Party (PDP). After losing in the primaries for that election, he decided to focus on the presidency.

He also co-founded the Kowa Party alongside Chinua Azuzu, Fola Adeola and Ngozi Iwere in 2009.

The Kowa Party, of course, gained some notoriety during the 2015 elections when Remi Sonaiya, another founding member, contested as the only female presidential candidate. Given Nigeria's poor female representation in politics, Sonaiya's role was significant.

However, this time around, Fagbenro-Bryon defeated her at the KOWA primaries to become the party's flag bearer. The KOWA party is a veteran party relative to the others on this list, so the pressure is on Fagbenro-Bryon to perform better in 2019. 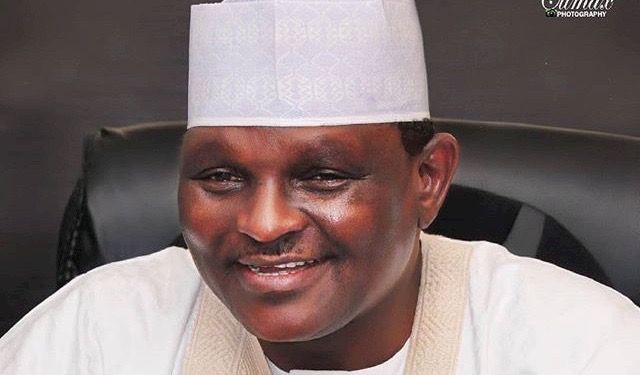 Hamza Al - Mustapha is one of the most controversial presidential candidates

Possibly the most controversial name on the list, Hamza Al Mustapha was the Chief Security officer to the late Head of State, Sani Abacha, and is a man living a second life after being sentenced to death by a Lagos High Court in 2012. His charge? The murder of Alhaja Kudirat Abiola, wife of MKO Abiola, the acclaimed winner of the June 12, 1993, Presidential election.

Al Mustapha was discharged and acquitted by an Appeal Court in 2013 and is now contesting to be Nigeria’s next president under the platform of the People’s Party of Nigeria (PPN).

Al Mustapha is a trained intelligence operative with renown interrogation skills, which initially brought him to Abacha's attention. On paper, his military background could make him an attractive candidate during these troubled times. 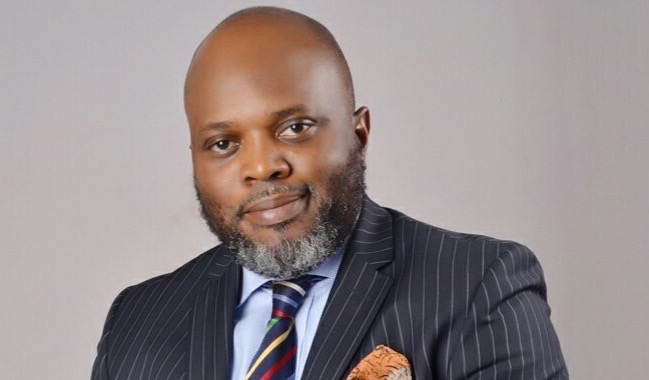 Tope Fasua is not new to Nigeria's political scene

Tope Fasua is a 47 year old economic statistician and businessman. He started his consulting firm, Global Analytics Consulting Limited, serving as the group CEO from September 2006 till date.

Fasua’s deep love for governance pushed him to establish the Abundant Nigeria Renewal Party (ANRP), he was elected in February 2018 to serve as its National Chairman.

According to the Independent National Electoral Commission's list (INEC), at least 50 more candidates are running. Read more about them here.