We highlight what Nigerians must look out for while choosing their next President.

Over two decades ago, both men were the Vice President of Nigeria and the Governor of Lagos, respectively. As a result, there is a hint of “same old” in the air regarding the upcoming elections. That said, there are a few differences. Unlike the last two presidential elections, the third force—led by Peter Obi (or maybe Rabiu Kwankwaso)—are back in the fray with enough momentum to potentially reach (and maybe surpass) the two million vote mark that Atiku and Nuhu Ribadu achieved in 2007 and 2011.

There’s another difference. This is the first time since 2007 that the incumbent president is not on the ballot sheet.

The usual trend in Nigeria is that election season, which lasts for at least nine months, is when politicians get distracted by trying to secure their political future—leaving other issues, like the economy, on the sidelines.

Given Buhari’s lack of engagement in the current election cycle, it's tempting to argue that this time might be different. However, next year is not just about the presidency. There are 30 state governorship, 109 Senate, 360 House of Representative, and 900 House of Assembly positions up for grabs.

Most of these 1,399 seats are being targeted by incumbents. And there have already been reports of inflated budgets and delays in capital projects due to the elections. 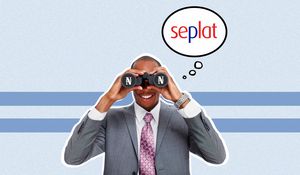 Why investors are bullish on Seplat 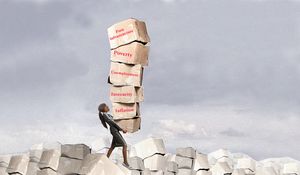