2023 manifesto explained: APC and PDP’s plans for insecurity in Nigeria

Analysing APC and PDP's plan to solve insecurity in Nigeria.

Disclaimer: At the time of writing, the Labour Party had not released its Manifesto, so, it is not included in this analysis. Further updates will be provided to account for the recent release.
NB: We have updated our analysis of the manifestos to reflect the contents of PDP’s comprehensive manifesto. You can find the complete assessment here.

This is one fact that those in charge of securing Nigeria need to grasp. It seems like a long time ago when the Boko Haram insurgency began in 2010, seemingly confined to the Northeast. Over a decade later, this situation has metastasised and spread across the country.

Indeed in 2015, the security situation was one of the top issues on the minds of Nigerians when the PDP lost the presidential elections. The APC came to power partly on a promise to solve Nigeria's insecurity problem.

But, the new (APC) broom did not sweep clean.

The Boko Haram insurgency has proved intractable, spreading to the North-West, North-Central, South-East and even the South-West. On most days of the week, there is one report of insecurity in Nigeria—a mass kidnapping or deadly attack by ‘unknown gunmen’ in one part of the country or another. In essence, no place 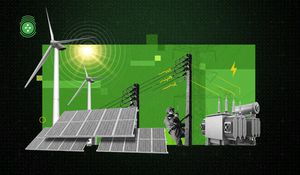 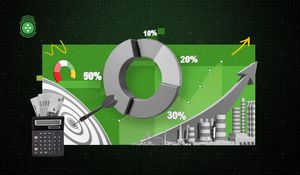