Anti-business Lagos (Part 2): How other states can reposition to win

Lessons from California and Texas

In this concluding part to the anti-business Lagos article, let's take a look at lessons Nigerian states can learn from California and Texas.

When I look at the US, I see a few similarities between California and Lagos. First, both states can trace their economic prosperity to their proximity to seaports. Both states contribute the most to the national GDP of their respective countries. Also, the cost of living in the most promising parts of both states is incredibly high.

However, the relevant similarity in the two states is that their pro-business perception has waned in 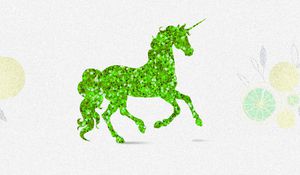 Why foreign direct investment in Nigeria is disappearing 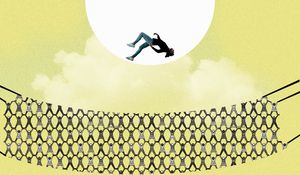