Liquidity issues in the power sector can’t be fixed when the tariffs, the primary source of cost recovery, don’t reflect the sector’s costs.

The last time the grid collapsed was because electricity workers in Nigeria went on strike.

According to news reports, the Transmission Company of Nigeria (TCN) was conducting interviews to promote acting principal managers while still owing ex-TCN staff. In protest and solidarity with their ex-colleagues, still union members, the union of electricity workers shut down the grid in phases. By evening, they had shut down the entire grid.

Their action was very interesting for two reasons. The first was how amazing it is (in a bad way), that everyone in Nigeria could lose electricity access for hours just like that. Grid collapses are pretty regular here, so it wasn’t surprising that electricity workers and the TCN would allow the grid to be shut down before agreeing to negotiate. Most countries would do anything to prevent electricity blackouts because the costs to sectors like manufacturing would be too high.

For instance, Europe is battling an electricity crisis that cities are doing everything to prevent. In July, London dodged a total blackout by importing electricity from Belgium even though the price was 5,000% higher at £9,725 per megawatt-hour (MWh). I should explain that electricity markets in developed countries are more like stock markets where prices change based on demand and supply.

However, the second reason is what we’ll be breaking down today. Today, the TCN gets nearly 100% of its invoice from distribution companies (discos). 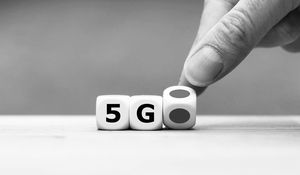 Is Nigeria ready for 5G? 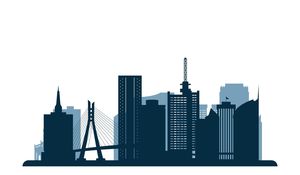 How does Lagos earn its money?