Nigerians struggle to see the benefit of their dwindling pensions.

Gbemi is 25 years old with an annual gross salary of ₦4,800,000. She and her employer save ₦864,000 every year towards her pension. By the time she retires at 60 if the current trend of inflation (18.6%) continues and her salary doesn’t change, her ₦30.2 million saved will only be worth ₦25 million.

​​​​​
The scenario above has been playing out across the country in multiples. Some Nigerians have even taken to sharing their frustrations online. The truth is, public opinion about pensions hasn't been the best, and people are worried about the value of their pensions dropping. These concerns are valid, given the rising rate of inflation eroding the returns people get on their savings toward retirement.

This declining value in pension assets is not peculiar to Nigeria. Due to inflation, many pension schemes in the UK have been forced to sell off assets, such as equities, to secure their long-term plans and reduce the risk of being unable to pay the retirement income promised to members.

Unfortunately, with such value erosion, some Nigerians are now considering dropping out of the pension scheme altogether. For instance, one tweet solicited the government to cancel pensions, making it voluntary as opposed to the current compulsion. Although the reason behind this advocacy was primarily based on value erosion, the writer raised other issues showing she had little trust in Nigeria’s pension scheme. 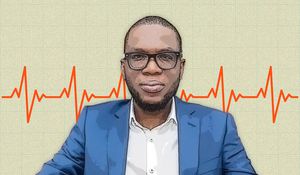 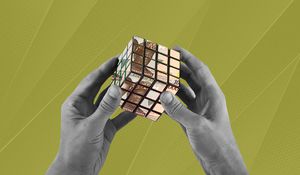