How slow revenue growth has contributed to Nigeria's fiscal problems.

While the budget size presented on behalf of the entire federation was expected, it still had most people in a frenzy. This excitement was mostly because the budget is the largest (nominally) in Nigeria’s history and consequently has the highest deficit (the difference between revenue and expenses) witnessed since 1999 when Nigeria’s current democratic period began.

2023’s expected budget deficit of over ₦10 trillion (to be mainly funded by debt) is more than five times ₦2.2 trillion—what it was in Buhari’s first (2016) budget. 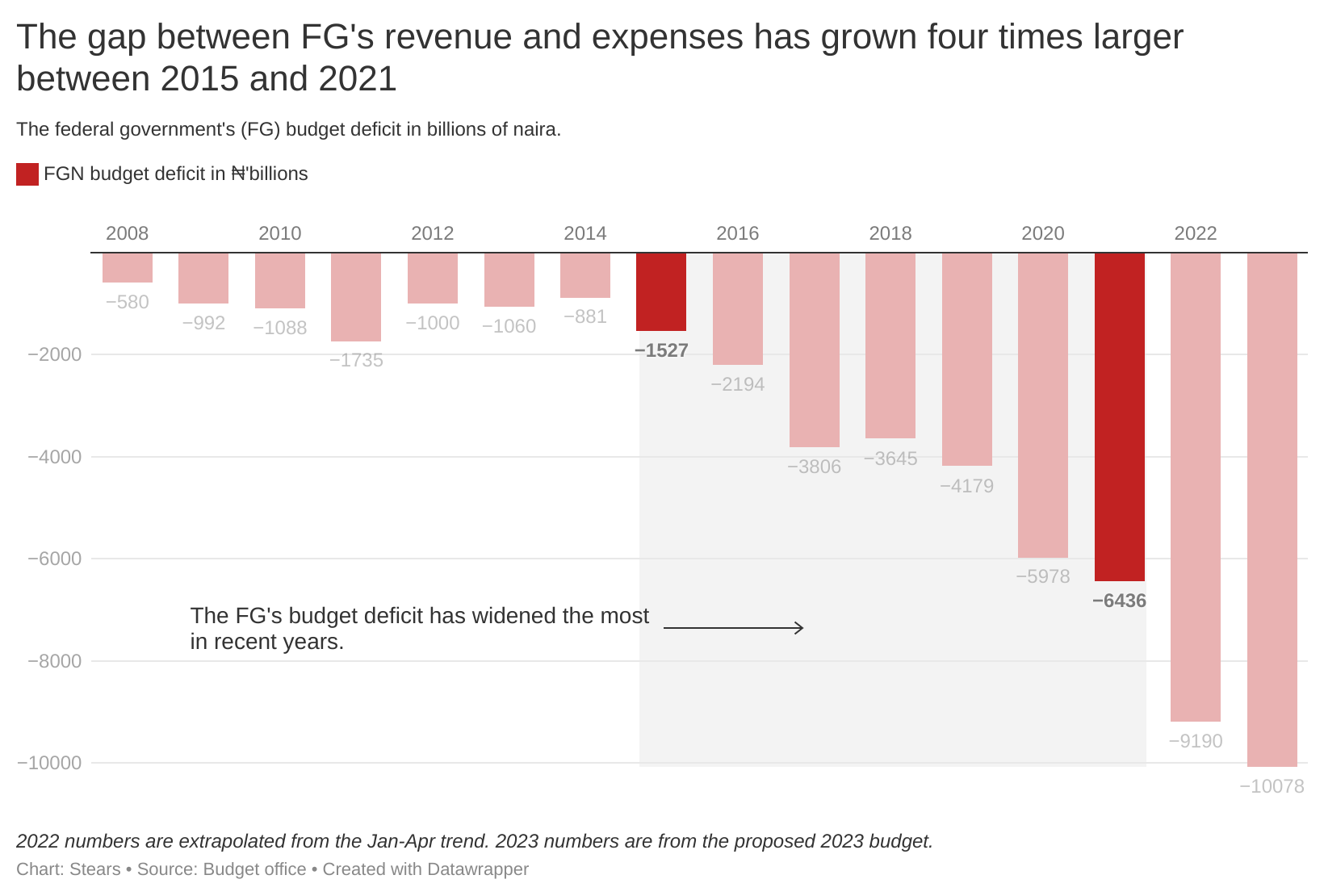 This size draws one's attention to two things. The 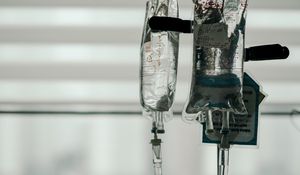 2023 Elections: what happens when a President is sick? 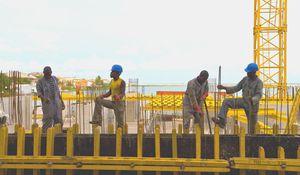 How should the government spend on infrastructure?