It's been four months since the Academic Staff Union of Universities (ASUU) announced its nationwide strike. For more than 120 days, students of Nigerian federal universities have been unable to learn in classes. For context, 67% of the total number of undergraduate students in Nigeria attend federal universities.

This is not the first time this is happening. In 2020, ASUU went on a nine-month strike from March till December—its longest. Nine months is longer than an academic year. Each semester takes about three to four months, and there are two semesters each academic year. That means that for one academic year, students had no option of going to school.

So, in the last two years, from January 2020 till now, ASUU has been in session for only about a year—if we account for holidays.

It's insane that the government has allowed the strikes to linger for this long. 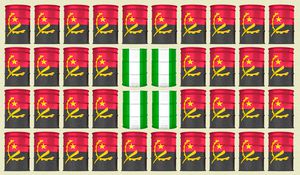 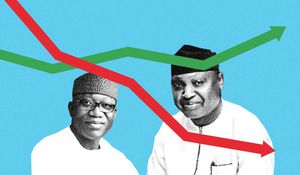 Ekiti state elections: what can we learn about choosing a governor?