Barely chugging along: An economy without rail transport

A guide to understanding the importance of trains and railways in Nigeria.

This was one of the trending news stories this week. It came after the government announced station names for two major railway lines: Lagos-Ibadan and Itakpe-Ajaokuta-Warri railways.

What followed were debates on who was included or excluded from the list. And while some questions were legitimate - “why was there only one woman named out of 23 stations?” - other debates could be seen as distractions.

Distractions from the important question: where are the trains?

Fittingly, though the headline above came from a Nigerian newspaper, the article itself had pictures of trains in the UK.

Now, of course, there are trains in Nigeria. But using a foreign one incidentally buttresses our point.

Nigeria has tried to revamp its railway sector for years, but it has been happening at a slow pace.

Two years ago, when the Abuja-Kaduna railway was 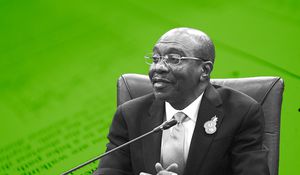 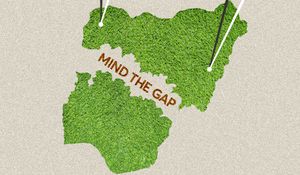