Can Moove Africa make it easier to own a car in Africa?

One company's business plan to make car ownership a reality for more Africans.

Owning a car in Nigeria is very desirable, but it is a luxury that only a few can afford.

In the low-income nation, new cars are expensive and unaffordable to millions of adults. Since 2014, following the introduction of the National Automotive Industry Development Plan (NAIDP)—which was designed to stimulate the local automobile industry—the cost of new cars have jumped. The policy raised the tariff on completely built-up vehicles (CBU), or new cars, to 70%, but it also reduced the tariff on used vehicles and car assembly parts to between 5% and 20%. The policy has had a huge impact on the price of cars. Before NAIDP, a brand new Toyota Corolla, a famous brand, sold for ₦2.5 million. In 2019 it reportedly cost between ₦12 and ₦15 million. Inflation would have also done its part here.

This cost limitation is exacerbated by the fact that despite NAIDP, Nigeria still 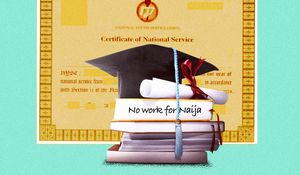 There are no jobs in Nigeria 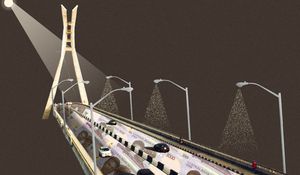