Can Nigerian states produce their own electricity?

One thing you can count on in Nigeria is that the national grid will collapse.

Google “national grid Nigeria” and the top ten results will include the word “collapse”. The headlines will be related to “why the national grid collapsed again”. The term “again” there illustrates the general exasperation Nigerians feel with the national grid. You’ll also see words like “incessant” and “frequent” because the two things that are predictable about the grid are that it will surely collapse, and it will collapse unexpectedly.

This feeling of exasperation is heightened because we don’t have a choice. When my laptop kept shutting down unexpectedly even after getting it fixed, I stopped complaining and got a new one. But with Nigeria’s electricity grid, 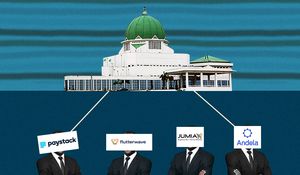 How can the government protect consumers while encouraging innovation? 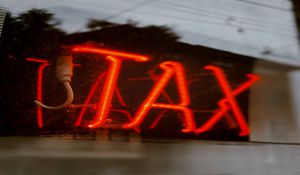 What is the best way to redistribute wealth?