As Web3 changes how value is generated, we consider its earning potential for Nigerians

I would know because they formed a big part of my favourite childhood memories. While this has mostly been for fun, leisure, and to feed my imagination, there are other people that have taken this more seriously. These people have become professional gamers who earn a living playing against other gamers in sporting competition styled events—or Esports—and by streaming on platforms such as Twitch.

While earning from playing games has been reserved for the most skilful gamers, all this is changing in Web3—the next iteration of the internet. Individuals around the world can pull out their phones, start playing games and see their wallets or bank accounts grow fat. To understand how this plays out, the first place to start is by exploring Web3.

So what is Web3 all about?

If you check google search trends, you would see a surge in people asking, 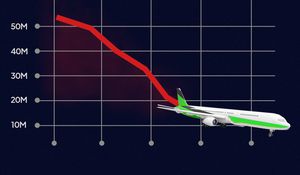 Will Nigerian airlines ever be profitable? 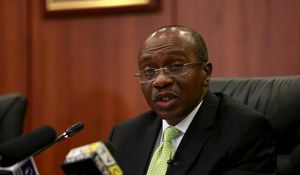 Should the CBN increase interest rates in Nigeria?