Can your next holiday fuel jobs for the Nigerian economy?

Where would you go for a holiday in Africa given a choice?

Perhaps, a nice safari trip to the Serengeti? Or, if you’re budget conscious this Valentine's weekend, a relaxing weekend at Obudu Cattle Ranch or Ibom Icon Resort might be more your speed.

But let’s be honest, if you’re strapped for cash, some Shoprite wine and chocolate might be as much as you can splurge in this economy.

In a recent article, we argued that Nigeria is no longer an oil-based economy. It was a bold claim, and in true Stears Business fashion, we brought the data to show it. The future of African economies may be built with tech, but there’s more to the continent than its booming tech industry. So we explore one of the more underrated gems on the continent—tourism. Beyond the sandy beaches and wild safaris littered with Europeans “on tour”, we look at the economics and economic impact of the tourism industry in Africa.

Over the past 20 years, tourism has increasingly become important to African economies. In 2019, the industry accounted for about 7% of Africa’s GDP and contributed $169 billion to its economy—about the size of Côte d’Ivoire’s and Kenya’s combined GDP. In the same period, Africa’s travel and tourism sector employed more than 24 million people, according to the World Travel and Tourism Council (WTTC). 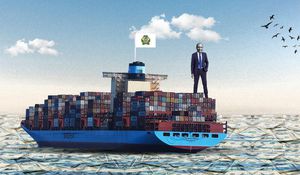 Why did the CBN introduce a new trade policy? 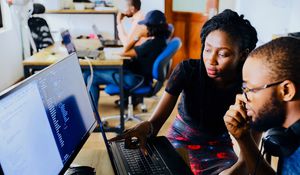 Who is building Nigeria’s startups?