A breakdown of the effects of Covid-19 in India

Prisha was familiar with the Nashik hospital in Maharashtra, but this time she felt like it was a completely different place. It was frantic; the stench of death filled the air, including her mother’s. For a moment, she stood in shock because somehow, she hoped her mother would survive for sixty minutes without oxygen. Sixty minutes, that was how long the hospital turned off their oxygen supply because of the leak from the main oxygen tank.

After being a nurse there for over eleven years, she knew exactly how it worked, how they put their patients first above all else and did all they could to save anyone who needed care. And they did. They had just launched a 13-kiloliter oxygen tank less than a month ago. It had become the primary oxygen supply tank of the hospital. The hospital had also ensured that they got enough oxygen to go 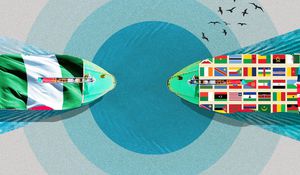 Trade patterns and the prospects for Nigeria’s ports 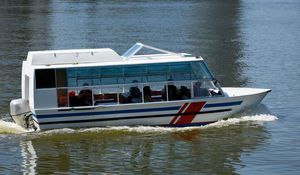 Travelling by water in Lagos: High cost and solutions