Cryptocurrency regulation and participation from the Central Bank of Nigeria

A comparative analysis of the centralised and decentralised financial system and what it means for the Central Bank of Nigeria.

Sometime in October last year, the Central Bank of Nigeria (CBN) restricted some bank accounts from receiving or making payments.

The restricted accounts had either sent or received funds to run the #EndSARS protests. When the fundraisers hit this hurdle, they set up a bitcoin wallet which donors used, and operations continued as usual. The CBN could not do anything about it because cryptocurrency uses a decentralised monetary system which they or any other central bank have no control over—crypto's biggest strength.

But even if the central banks cannot regulate cryptocurrency, this does not mean they cannot participate in this new technology. But before going into that, let's see what the CBN's limitation to control this system means for monetary policy.

Who calls the shots?

Central banks operate in a banking system where they regulate all bank operations and authorise transactions. As we explained in this article about payments, if I were to send 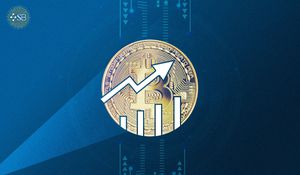 Crypto investments: The good and the ugly 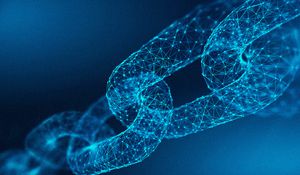 What are the use cases of cryptocurrency?