Dissecting Dangote's options for getting refined oil to consumers.

When you stop to think about it, globalisation is a hell of a thing.

It is the phenomenon that has defined the past century more than any other.

You are probably reading this article on a phone that an American company manufactured in China while drinking coffee that was imported from the UK but grown in Ethiopia.

Even when you head for work, chances are that it is in a Japanese car being driven on Nigerian roads while running on petrol—also imported from outside the country.

Given that 63% of our petrol comes from Belgium and the Netherlands, it arrives through the Apapa seaport. It is then cleared and transported to one of the 124 petrol depots around the country, sold to one of the retail stations before it ultimately ends up in our cars.

It’s an odd situation because we have crude oil and we have refineries, but most 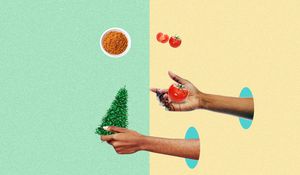 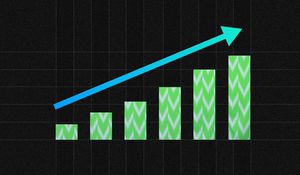 A new way to think about Nigeria’s growth