Nigeria’s election budget can be inflated and mask the real cost required to carry out elections.

Nigerians will head to the polls in less than 170 days, barring unforeseen circumstances as witnessed in 2019 when the date shifted only six hours before the elections.

Elections were postponed in 2011 and 2015, too. Voters got notice days before the postponement in 2015. While in 2011, voting had started in some parts of the country when INEC announced that the election had been moved by two days!

As Nigerians vote, their decisions will culminate in the election of the next president for the world’s most populous black nation. Officials representing constituents at the national level, such as National Assembly members, are also scheduled to receive votes by February 25, 2023. And one agency—The Independent National Electoral Commission (INEC)—has the prestigious task of making these elections run smoothly.

​​​​
INEC’s mission provides a hint of how successful elections should look. According to the commission, the conduct of free, fair and credible elections for sustainable democracy in Nigeria is key, and most research agrees.

With a successful election, most people should be satisfied that it was fair. There should also be a healthy voter participation rate, security, and resource conservation (money and time). But this success hinges on INEC activities ranging from party registration, voter registration, issuing voters cards, approving aspirants, fixing election dates, etc.

These activities take skill and high competence to control 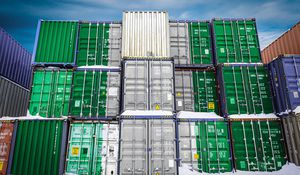 Does Nigeria import too much? 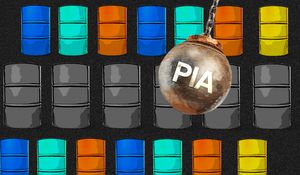 One year after: Has the PIA impacted the oil & gas sector?