Does Nigeria import too much?

Nigeria’s imports have been growing since 2015. However, Nigeria's import growth is ordinary and not enough to warrant claims of import dependence.

There are not many issues on which you would find many Nigerians in agreement.

There are even fewer that electoral candidates know they can always use to score cheap political points.

But it is a truth universally accepted by Nigerians that we import too much. We are import-dependent. We love foreign goods.

But so do proponents of this obstinate idea. In 2019, Audu Ogbeh, Minister of Agriculture at the time, caused a stir when he accused Nigerians of importing pizza from the United Kingdom. Speaking at a Senate committee on agriculture, the Minister explained, “Do you know, sir, that there are Nigerians who use their cellphones to import pizza from London; they buy in London and bring it on British Airways in the morning to pick up at the airport. It is a very annoying situation, and we have to move a lot faster in cutting down some of these things.”

If importing pizza doesn’t scream import dependence, I don’t know what does. 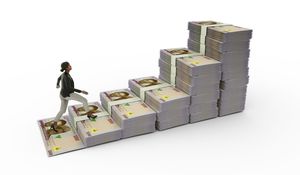 Why won't more companies access the stock market for funding? 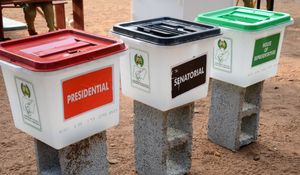