Ekiti state elections: what can we learn about choosing a governor?

The people of Ekiti state elected a new governor, and they chose the handpicked candidate of the outgoing governor.

Like most Nigerian states, the competition for the governorship seat in Ekiti is often fiercely contested between the country's main political parties.

It's almost always a "winner takes all" election where the victorious governorship aspirant leads with a landslide by sweeping all or nearly all local government areas (LGAs) that make up the state.

The usual requirement in governorship elections is for the winner to secure one quarter (25%) of casted votes in two-thirds of the LGAs within a state for the governorship election. For instance, in 2014, Ayo Fayose, the state's former governor representing the Peoples Democratic Party (PDP), recorded a 16-0 feat, winning all LGAs. 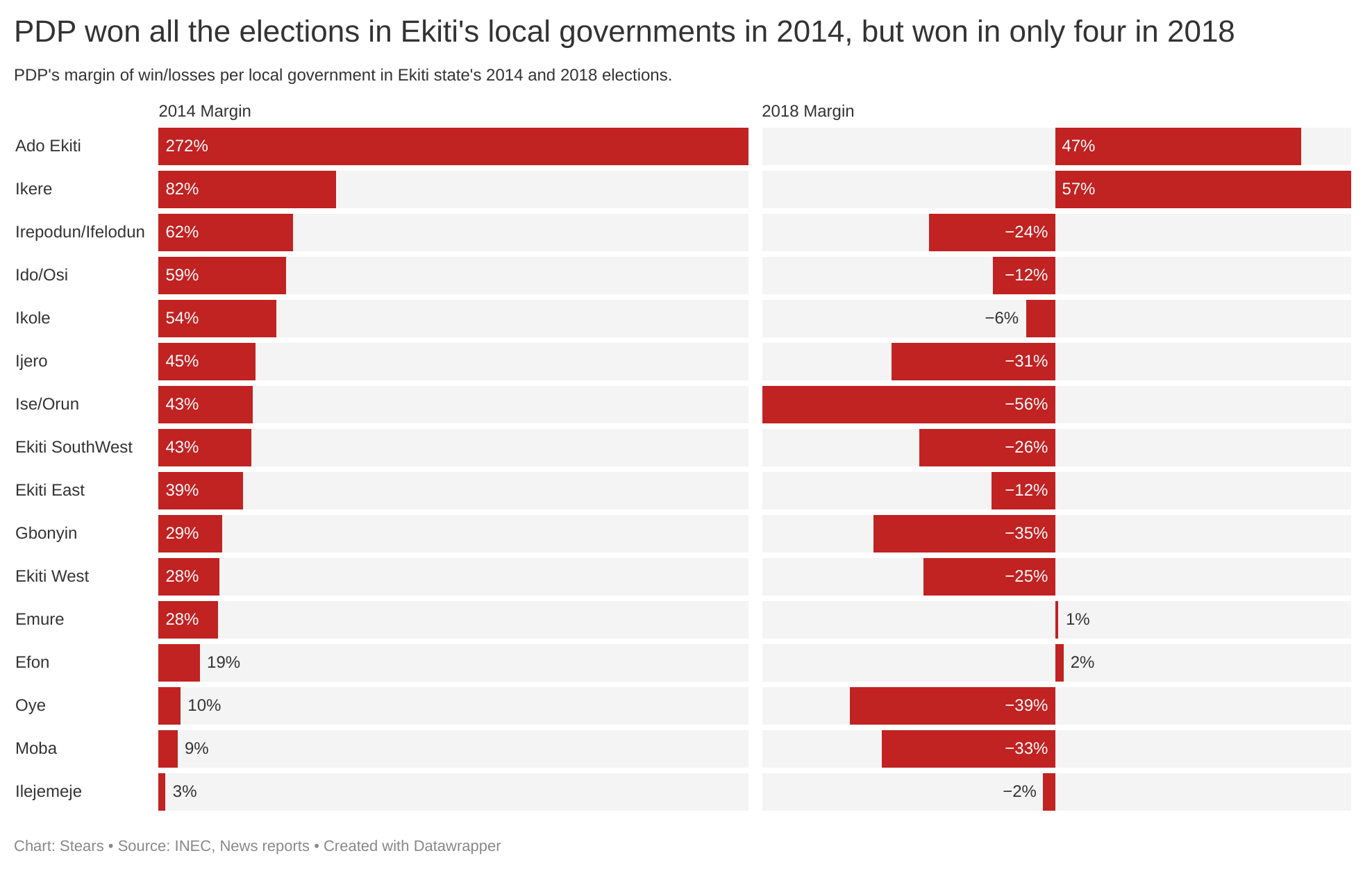 But by 2018, the political switch flipped. 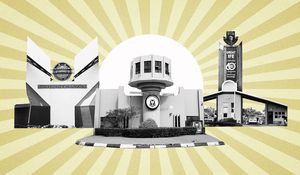 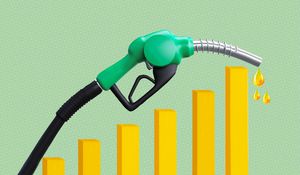 What is causing rising diesel prices in Nigeria?