Explainer: how do debt crises happen?

African countries have become highly susceptible to debt default no thanks to no-holds-barred international capital markets.

These conversations are critical because more than 19 countries worldwide have already begun to default on their loans, while 30 more are at risk of default.

In a Bloomberg and IMF index ranking of 50 emerging countries based on their risk of default, Nigeria is at the 24th position. That’s a better position than Ghana (2nd) and Kenya (6th), but we are worse off than Chile and Cote d’Ivoire.

This is not the first time the G20 has gathered to discuss debt restructuring. In 1996, the International Monetary Fund (IMF) and World Bank launched the Heavily Indebted Poor Countries (HIPC) debt relief program. As the name implies, the HIPC was established to bail out emerging countries with severe debt overhang—having way more debt than they could handle. These loans were mostly owed to the IMF, World Bank and G20 countries. Until the early 2000s, most countries in this program owed money to wealthy countries and multilateral organisations.

Today, national debt is a bit more complex, especially in emerging economies. In addition to wealthy countries and multilateral 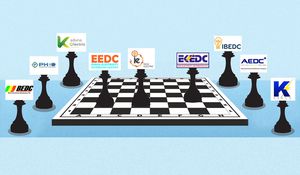 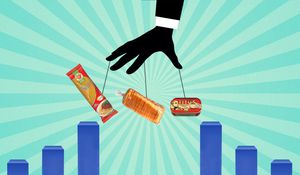 Inflation: will prices ever go back down?