In recent years, there has been rising tension between the forces of globalisation and nationalism. Increasingly, countries want freer movement of goods and people (see the Africa Continental Free Trade Agreement for reference). Still, at the same time, governments want to self-determine (see Brexit for reference).

Two factions dominate the debate about whether or not openness is associated with faster development and growth. On one side are those who believe that industries and countries at an early stage of development need to be sheltered from more competitive rivals.

This ‘infant industry’ argument was behind the import-substituting policies of the 1950s and 1960s in countries like India and Brazil, the export promotion strategies of the East Asian Tigers in the 1960s, and the industrial policy of China in the early 2000s. Keen observers of the Buhari administration will be familiar with the government’s infamous #BuyNaijatoGrowtheNaira slogan, which was designed to encourage 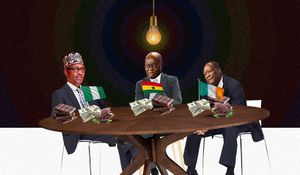 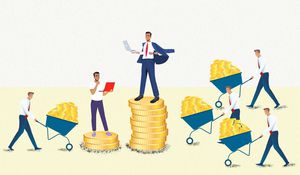