Nigeria is rebasing its GDP, what does it mean?

A deep dive into why Nigeria needs to re-evaluate the economy.

I recently came across a headline informing Kenyans that the government was set to review the size of its economy through a rebasing exercise.

Well, it turns out that the Nigerian government is also planning to do the same thing as early as next year.

If you haven’t heard this term before, you are not alone. While common amongst economists, rebasing is not a term widely used at dinner table conversations. The justification to rebase the economy is so that the government can get more clarity on the size of GDP, growth rates, contributions by sector and other indicators that use GDP such as the debt-to-GDP ratio.

Still not clear what this means?

GDP is one of the most important statistics in economics. When you hear an economist or news reporter talking about the “size” of an economy, they are most likely referring to Gross Domestic Product or 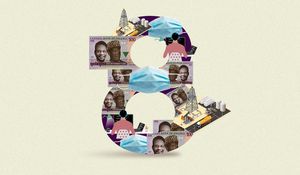 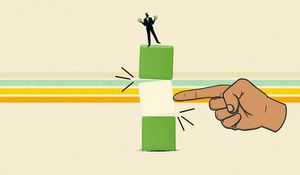 What foreign investors think about Nigeria