From the eyes of a traveller: The viability of Lagos-Ibadan railway

Assessing the financial viability of the Lagos-Ibadan railway project.

Last week Saturday, I went on a train to Ibadan.

It wasn't my first train ride in Lagos. I went on one for a Brownies Club excursion. I was about six years old, in primary 3, and I remember it being an awkward and highly uncomfortable journey.

I had just joined the school, and the club—I didn't have many friends and didn't speak much during the ride. I remember having to pass many people clumped up together till we got to our cabin, where it was just us girls. Growing up and seeing people sit on the top of the same train I went on, I often wonder how my parents were comfortable, allowing me to get on it.

But last week was different. I opted to go. I had heard that a new train was commuting from Lagos to Ibadan, and the government managed it. Almost impulsively, I was 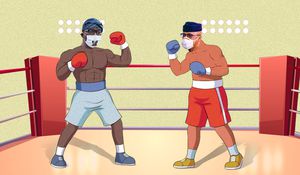 Can Ogun state be the next Lagos? 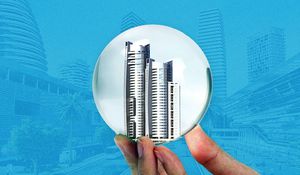 Reality vs Vision: What the Eko Atlantic city can do for Lagos