A few weeks ago, I watched The Dissident on Amazon Prime.

The film documents the assassination of Jamal Khashoggi and Saudi Arabia's effort to control international dissent. Normally, I would be a little hesitant to watch an international assassination documentary. But this was recommended by a close friend, so I thought why not. Admittedly, the recommendation was more to do with the politics of Saudi Arabia and the lengths they would go to quell “dissidents”. I mean, they hacked Amazon CEO Jeff Bezos’ phone through a WhatsApp message that had apparently been sent from the personal account of the crown prince of Saudi Arabia—and that’s not even the wildest part of the story.

If you have not seen or read about Jamal Khashoggi’s assassination, I will keep the details here light. However, it is a reminder of the importance and fragility of free speech—and by extension, freedom of the press. 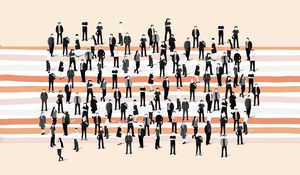 Is Nigeria's population a problem? 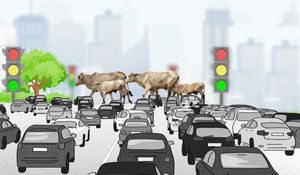