Nigeria still collects less than 1% of its GDP in personal income taxes, while countries like South Africa and Rwanda earn 9% and 5%, respectively.

By now, you probably know the Nigerian federal government is broke.

This year, the federal government’s budget deficit is ₦9 trillion, as it planned to spend ₦17 trillion while it hoped to earn ₦8 trillion and borrow to fund the rest of the budget. What’s worse is that it now earns less than it needs to pay the interest on its loans.

When this happens, the government struggles to meet other obligations like paying salaries and improving human capital in the country. It’s difficult to see how the government will meet ASUU’s demand of ₦1 trillion when it earned just ₦1.3 trillion between January and April this year and spent ₦1.9 trillion paying back interests on loans.

The lack of federal government revenue doesn’t just affect the FG’s budget. It also impacts how much allocation goes to the states. Without sufficient revenue going to the states, they can’t 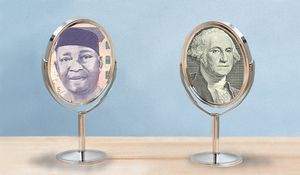 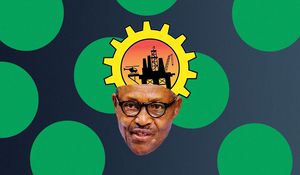