How China lifted 800 million people out of poverty

If you pick ten random people between 18 and 25 years old, at least seven are either unemployed or underemployed in Nigeria. The National Bureau of Statistics (NBS) recorded this data in the same year when the price of food increased by 20%. It's almost as if there's no hope of escaping poverty as a young Nigerian.

When the president was campaigning for the 2019 general election, he promised to get 100 million people out of poverty. Today, less than two years later, more people are poorer and have remained so for a long time.

Was the dream of lifting that many people even realistic? Yes, but the plan to do so, not so much. Countries have lifted 100 million people from poverty in less than four years.

China is one of them.

The country hasn't always been the world's largest producer of almost everything. Forty years ago, it was 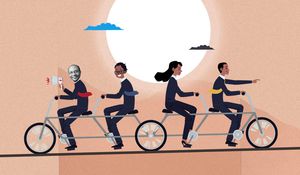 The story of a central bank without credibility 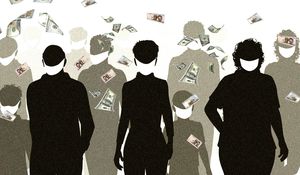