How does Lagos earn its money?

It is no secret that Lagos is no state’s mate when it comes to income and that Lagos earns the bulk of its revenue from taxes is also pretty common knowledge. In previous articles, we’ve analysed if all the income generated within the state is worth it for Lagos residents.

It isn’t. Infrastructure growth from transportation to education is happening too slowly compared with Lagos's wealth level, taking away the delight of living or working in Lagos.

Yet, year after year, there has been a steady growth of tax payments in Lagos, which has boosted the state’s impressive revenue growth.

In the last 22 years, Lagos’s IGR has multiplied almost 30 times from ₦15 billion in 1999 to nearly ₦500 billion in 2021, going by records from the Lagos state and National Bureau of Statistics (NBS). 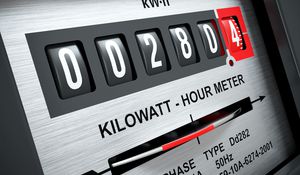 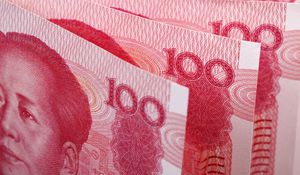 Why are the terms of Chinese loans often undisclosed?