How does Lagos state spend its money?

Lagos is a megacity in Nigeria but by global standards, it’s not.

Year after year, Lagos generates the highest revenue, attracts the biggest foreign investment and borrows the largest amount of money among Nigerian states. But living conditions in the city are worsening. Should they?

I live thirty minutes from Lagos’ border to Ogun state, yet it takes me at least four hours to get to work at Lekki in Lagos on the morning of any weekday. If the weather isn’t great, I might not even finish the journey to work because floods will keep vehicles at standstill traffic. The journey back will take another four hours if I make it to work, so that’s at least eight hours on the road in one day.

You might think my travel time is long and hectic because I live outside of Lagos. The irony is that I spent roughly the same time commuting when I lived in Lagos, but thankfully, I now work mostly from home.

Commuting is one of the most striking examples of how bad it can be to live in Lagos. But the latest Economist Intelligence Unit (EIU) report on liveable cities shows there is more to be wary about in Lagos.

For the 3rd time in a row, Lagos bagged the title of the second 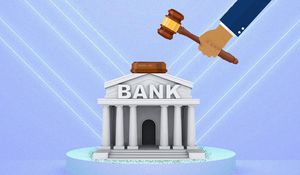 What is the impact of CBN charges on banks' profits? 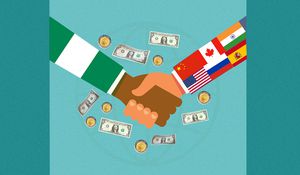 Why we need better trade policies to boost Nigeria’s growth