Music legends King Sunny Ade, Fela Kuti, and Onyeka Onwenu all had deals with international record labels from as far back as the 80s. The particular labels they worked with such as Island Records, Polygram, Arista Records and EMI have either been acquired by or folded into Universal Music Group, Sony Music Entertainment, and Warner Music Group conglomerates.

And in recent years, Davido, Wizkid, Tiwa Savage, and Burna Boy have signed the biggest deals with these "Big Three" record labels.

Compared to the past, though, these international labels have gone beyond recording and distribution partnerships. They now set up subsidiaries within the continent for Artist & Repertoire (A&R) support and funding, licensing, publishing and recording deals. Why the extra interest?

Well, the African territory is “a fast-growing” market.

When an international investor or business like Sony or Universal wants to enter a new market, they work with a research team 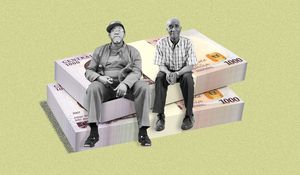 Pension funds and the fight for your savings 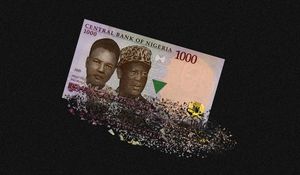 Why inflation is always higher in emerging economies