How relevant is OPEC for Nigeria?

A look into the world's most powerful cartel and its relevance for Nigeria.

One of my favourite television shows on Netflix is called Narcos. It tells the story of Pablo Escobar, his drug cartel and their struggles with the authorities. Cartels are fascinating for several reasons—they're powerful and usually ruthless. Pablo Escobar's cartel is now history, but their business model is still relevant.

The Organisation of the Petroleum Exporting Countries (OPEC) is the world's most powerful cartel. Unlike Pablo Escobar's Medellin cocaine cartel, OPEC's members are entire countries. Their shared interest is a commodity as critical and, some would argue, as ethical as cocaine. As a significant energy source, oil, especially its price and quantity, has substantial implications for the world.

Economists refer to business models like cartels as oligopolies. Unlike monopolies, where one entity controls an industry, few entities dominate an oligopolistic market. To do this, they must have two primary characteristics: hold the majority of the market share and have a 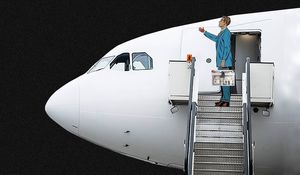 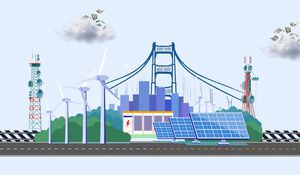 Is Nigeria plugging its infrastructure gap?