How sanity got restored to Nigeria’s petrol imports

Nigeria lost over $2.5 billion between 2010 and 2015 because of crude oil-for-fuel swap deals. Has anything changed today?

Today, there are a handful of players, all importing on behalf of the government, and the space is relatively calm. But back in 2011, petrol importation was chaotic and was the recipient of numerous allegations of corruption.

Where did the corruption allegations come from?

At the time, mainly from Nigeria’s petrol subsidy program. Private sector petroleum marketers were licensed to buy petrol at the international market and then import them back to Nigeria. The imported amount would be measured and the marketers would receive a subsidy payment, to reflect the difference between the cost of importing the petrol and the price that the government wanted petrol to be sold to Nigerians.

The plan looks straightforward, but it was not corruption-proof.

Problems arose when importers allegedly connived with corrupt government officials to claim a certain amount of petrol imported. In 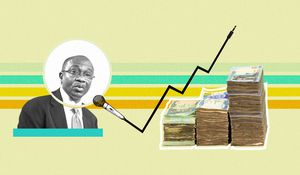 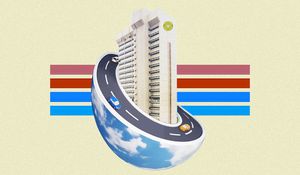 The NSE's path to global competitiveness