How should China handle its bad loans to poor countries?

As many African countries increasingly fall into debt distress, China will have to reassess its approach to lending

Many African countries are living on the edge of a debt crisis.

Public debt is currently at 60% of Sub-Saharan Africa's GDP, and 19 out of 35 poorest countries are at a high risk of debt default. Without significant support, many of them may be unable to meet their debt obligations soon. 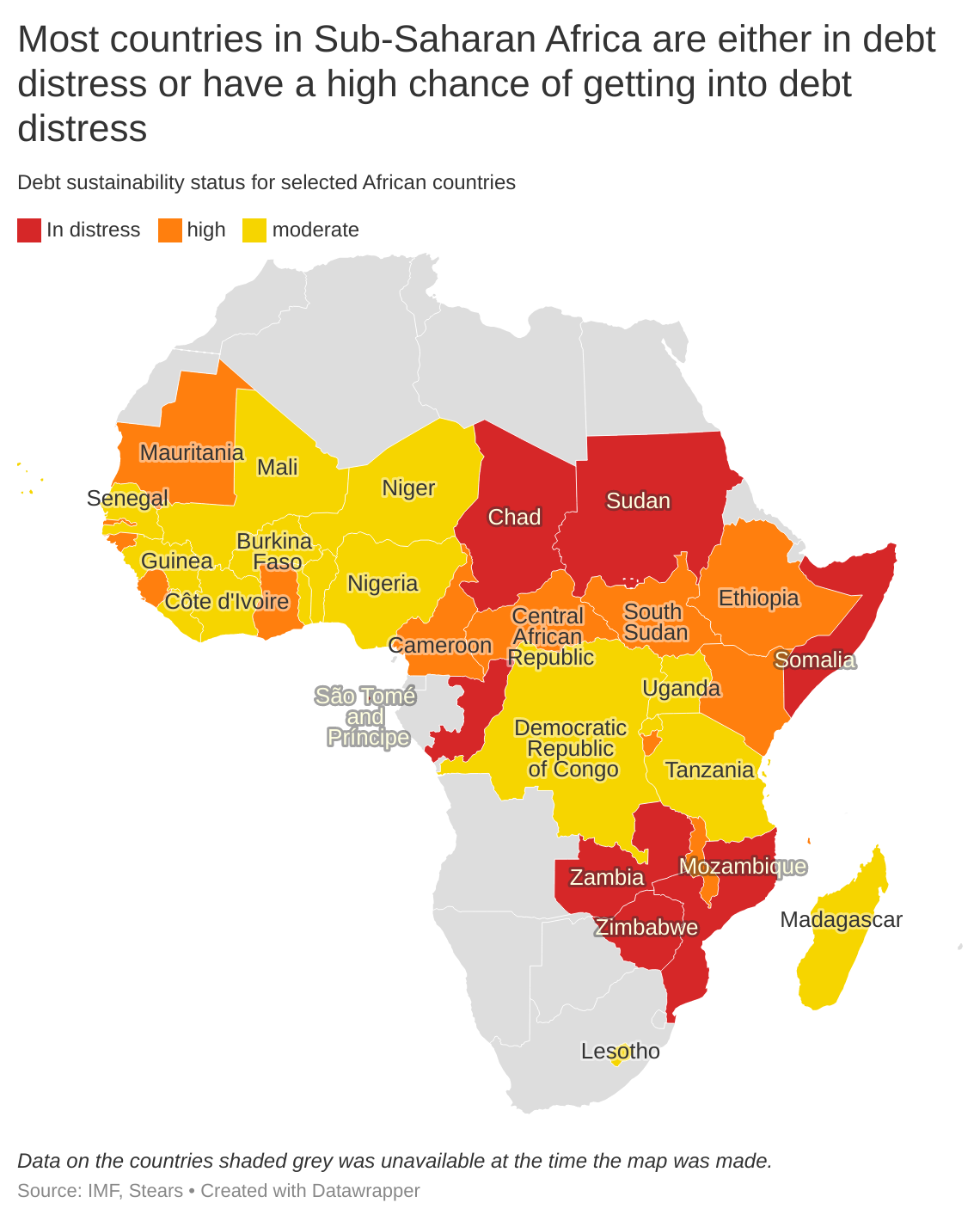 To put it simply, the developing world is suffering from a sovereign-debt crisis, and China is one of the lenders at the heart of it. An undesirable mix of the pandemic, rising inflation, rising interest rates, and the war in Ukraine have left these African countries struggling to pay back loans from China and other creditors. Zambia, one of the worst-hit African countries, defaulted on its Eurobond debt service payments in 2020, including many others. By March 2022, the southern African country owed its lenders over $2.4 billion (principal and interest payments). The country has now sought support from the International Monetary Fund (IMF) for a way out of its debt distress.

As a result, China—Zambia's largest creditor—has been called on to help resolve the crisis. The latest development involves the Export-Import Bank of China initiating talks to renegotiate Zambia's existing debts to China. 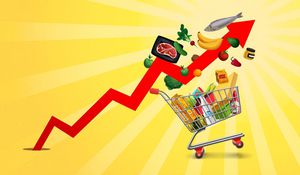 How bad is Nigeria's inflation? 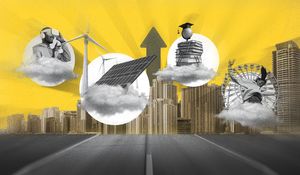