How should the government spend on infrastructure?

What is Buhari’s legacy as president?

Depending on who you ask, some might say that he successfully bankrupted the Nigerian economy in less than eight years. Others, however, might point to the numerous infrastructure projects he achieved over the period he was president. 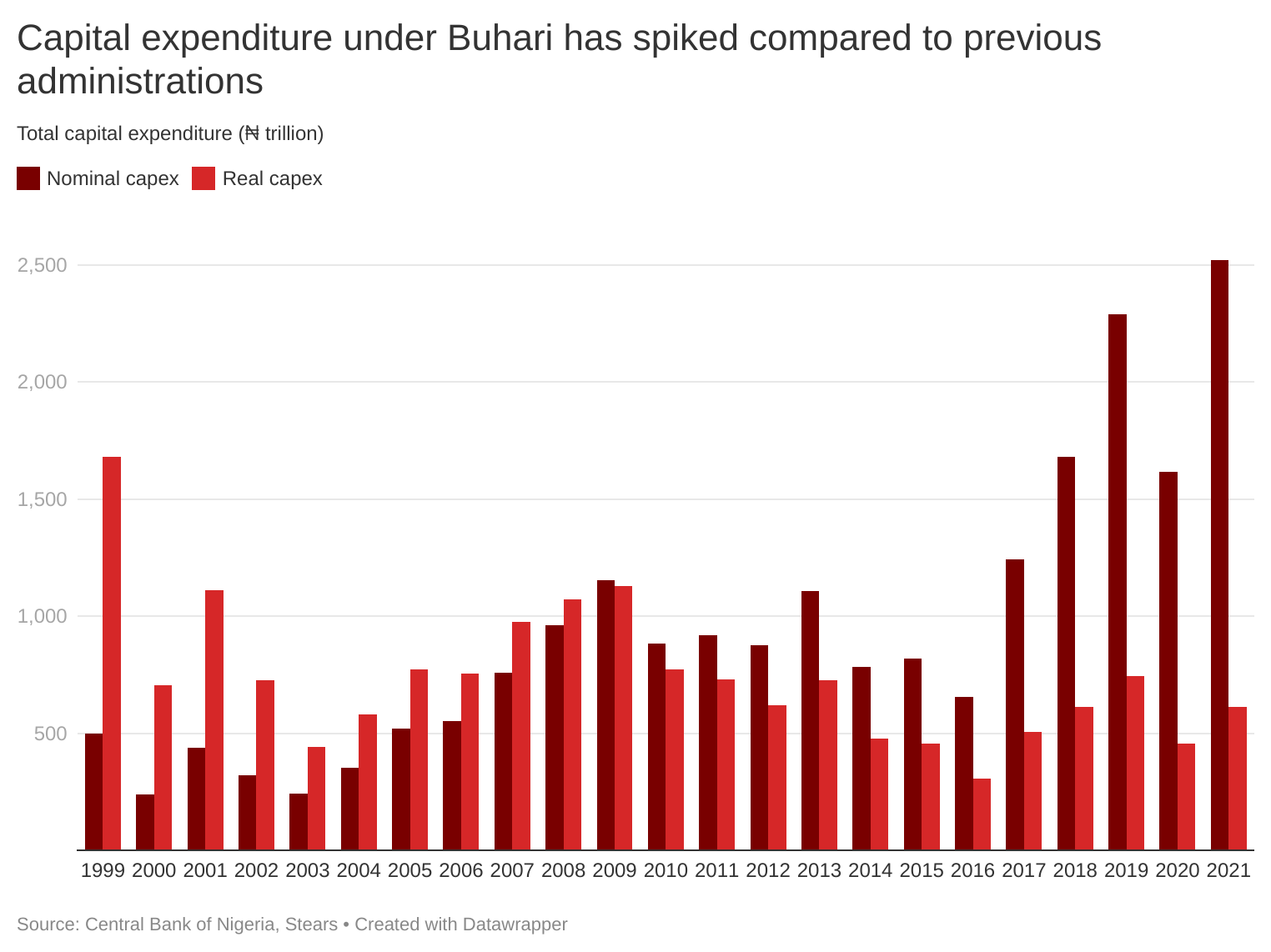 Although increased capital expenditure shows the government’s willingness to improve infrastructure in the country, it doesn't paint the entire picture of whether its approach to infrastructural development was the best for 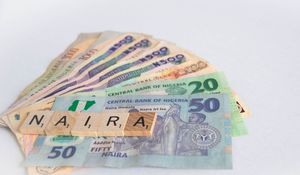 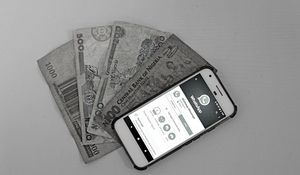