Last week, using geospatial data and satellite images, we showed the devastating impact of the recent flooding in various parts of Nigeria. It was an eye-opening read.

​​​​​In case you missed it, Nigeria is experiencing its worst flooding event since 2012 due to climate change (heavier and longer rainfalls) and Cameroon's release of the Lagdo dam. These events have increased water levels and flow into the Niger river. As such, flooding has affected the 13 states the rivers surround and another 20 neighbouring states (making 33 states). This means that 92% of the entire country is affected by this flood in one way or another. As of last week, over one million people were displaced, 600 lives were lost, and 90,000 houses were wholly damaged.

However, flooding is a global disaster, no thanks to climate change (which is increasing its frequency and intensity). According to the Emergency Event Database (EM-DAT), 432 catastrophic events occurred in 2021, and flooding happened 223 times, which means that floods accounted for 52% of the natural disasters that shook the world last year. 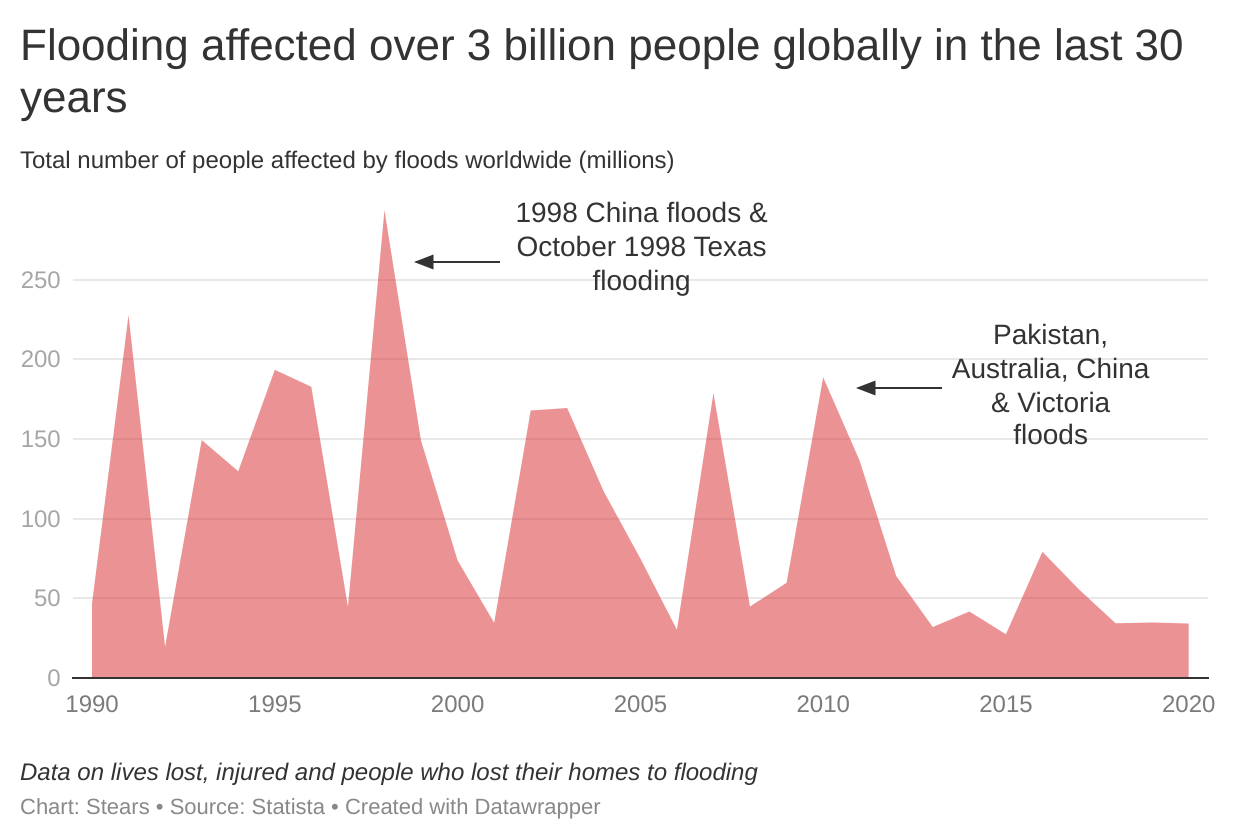 Also, the World Bank projects that about 1.81 billion people (23% of the world’s population) are directly exposed to flood risks, with 89% living in low-and middle-income countries like Nigeria.

Unfortunately, as this year’s flood has led to the loss of lives and property, it has also reduced the food supply. Africa’s largest rice farm (owned by Olam foods), worth $15 million, in Nasarawa state, alongside other farmlands, has been submerged. Thus, exposing Nigerians to the dire consequences of food security, which we’ll be exploring today.

First, we will see what food security means and how flooding could further push Nigeria into food insecurity, then conclude with likely responses from stakeholders. 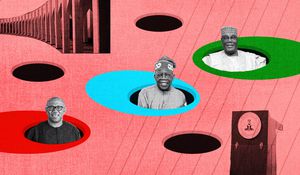 Should political ideology exist in Nigeria? 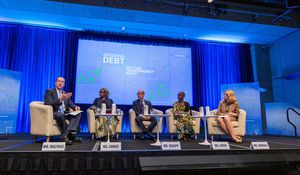