A look into Eastern Europe's crisis and its effect on the Nigerian financial markets.

By the end of February, Brent crude, one of the most popular crude oil grades, was up 30% from the start of 2022 and 12% in February alone, reaching an eight-year high of $105 per barrel at the end of the month.

With Russia controlling about 10% of the global oil supply, there are fears of disruption from the world’s second-largest oil producer. In addition, energy analysts believe more price hikes are imminent especially if the crisis prolongs. For instance, Bank of America expects oil to hit $120 per barrel by the middle of 2022 as sanctions on Russia could cripple the country’s ability to finance oil production.

Whenever oil is involved, you know Nigeria can’t be too far from the story. Fast-moving developments in the Russia-Ukraine crisis and the 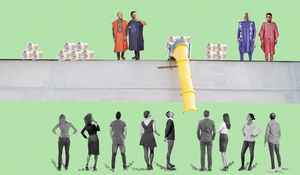 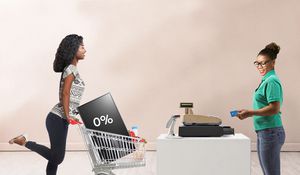 Is 'Buy Now, Pay Later' good for the Nigerian economy?