In a post-oil world, what’s next for Nigeria?

Beyond op-eds in foreign papers, here is how Nigeria's next president should handle gas flaring from oil and other climate change effects.

How much time does Nigeria have left as an oil-producing country? This is not an easy or comfortable question to answer, and whether he likes it or not, the next President of Nigeria will be confronted with it almost from the second he steps into Aso Rock next year.

The first is self-evident—nobody seriously thinks oil will continue as a global commodity in its current form forever. Given the role that fossil fuels have played in the buildup of carbon dioxide in the earth’s atmosphere, the transition away from them to green(er) energy sources is now an unstoppable process gathering speed every day.

The second part of the question follows from this. Given that oil remains the Nigerian government’s largest source of income, is there a possibility that, in whatever time there is left with it, Nigeria can somehow turn around 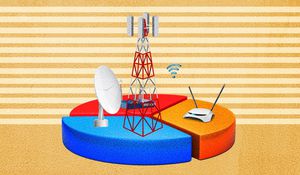 Will IHS Holdings ever be profitable? 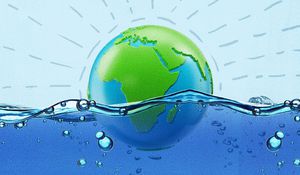 COP 27: How to talk about climate change with Africa