The problems and prospects of industrialising Africa.

There’s something about starting a new period. You feel it in the new year when you jot down those resolutions, goals and diet plans. I remember feeling it at the start of every term in secondary school. I celebrated it—with my new uniform, socks, and shoes.

Every term, I had the same feeling as I’d write in my new notebook, loaded with the conviction of “this is my term.” This feeling lingers for a maximum of three weeks until I relapse into my normal state.

But I was not alone. Ghana caught a similar feeling when the country gained its independence in 1957. It was the first Sub-Saharan African country to win the fight of weaning itself off the shackles of colonialism and was determined to make it count. Kwame Nkrumah, the country’s ex-president, invited Arthur Lewis, a Nobel laureate and the father of development economics, to be his adviser. 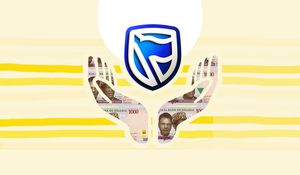 How Stanbic achieved higher profits during a pandemic 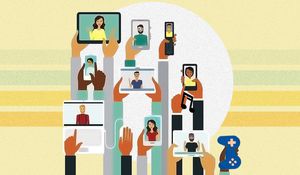 Two things that are good about Nigeria