How the abuse of insider bank loans impacts the banking industry and stakeholders.

In 2016, Union Bank of Nigeria (UBN) marked its 100th year of service in the country. To celebrate, the bank hosted its shareholders at the Muson Centre in Lagos and simultaneously held its 49th annual general meeting (AGM).

At AGMs, owners or shareholders deliberate on the organisation's performance in the past year, issues for the current year and then vote on other management decisions. Most shareholders also get a copy of the company's previous year's financial report during these meetings.

It was in my copy of UBN's 2016 report that I discovered real-life examples of insider lending. This is when someone in management or a bank director is loaned money from the bank they work for.

Contrary to what most people think, insider lending is not a crime. In banking institutions across the world, it is a common practice. However, it is subject to several rules—most of which the banking 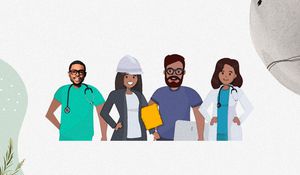 How to create more jobs in Nigeria 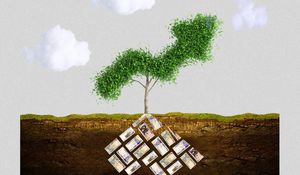 Explainer: Why your savings is important for economic growth