Iran’s oil exports under Biden and the impact on Nigeria

Nigeria in OPEC: The Iran-shaped challenge ahead.

Nigeria can produce roughly two million barrels of crude oil per day. That’s a large number until you consider that it was roughly the same amount the country could make in the 1980s. We have been trying to grow our oil production since then but to no avail.

Other countries, however, have seen their production rise.

Despite being the centre of wars and civil unrest for the past 40 years, Iraq has also managed to grow its production from one million bpd in 1981 to four million bpd in 2019.

In August 2019, Nigeria aimed to increase its production to three million bpd by 2023, but the opposite has happened. Due 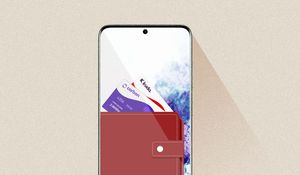 Carbon vs Kuda: The experiment to improve banking for digital natives 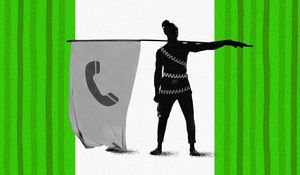 Help! The heroic story behind the #EndSARS hotline