The state of Nigeria, after Britain.

I am confident that when we have our own citizenship, our own national flag, our own national anthem, we shall find the flame of national unity will burn bright and strong - Abubakar Tafawa Balewa during an independence motion debate in 1959.

The Queen is dead.

The sheer length of her reign and her global familiarity is why one can refer to ‘The Queen’ almost anywhere in the world, and most people will take it to mean Queen Elizabeth II. Nothing better illustrates this than the fact that when she became Queen in 1952, there were only about 100 officially recognised countries worldwide. 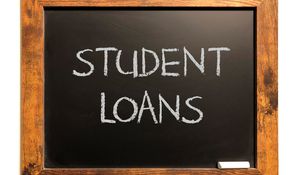 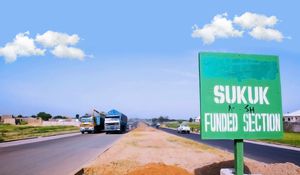