Is 'Buy Now, Pay Later' good for the Nigerian economy?

Nigerians can buy now and pay later. We looked into how beneficial that is to the economy.

One of my favourite discoveries from my time in university was the “Bring Your Own Bottle” (otherwise known as BYOB) event.

It wasn’t novel or anything. In fact, the idea dates all the way back to the American prohibitionist era when people could legally own or consume alcohol but couldn’t sell or purchase it. So when guests received an invitation with “BYOB” inscribed on it, they understood that the host would not be providing alcohol, and they (the guests) would have to bring their own.

In a slightly different but also similar tone, founders building out of African countries like Nigeria find themselves having to do the same. Not with alcohol, though, but with the market.

You see, Nigeria’s young and growing estimated population of 200 million people is always cited as a signal of a healthy market for new products. However, when you dig deeper, you find that the average Nigerian consumer is poor. Data shows that less than 2% of the Nigerian population can afford to spend more than $10 a day. Meanwhile, in Brazil, with a population similar to ours (209 million), the same number is about 59%.

So Nigeria’s market is smaller than people think.

Why is that such a big 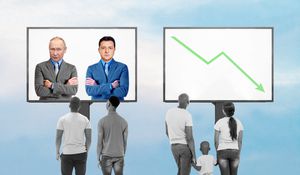 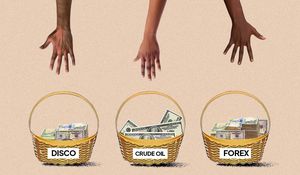 Nigeria is addicted to price control and it's hurting us