Most countries keep a lot of their foreign reserves in dollars. That is unlikely to change anytime soon.

From an economic perspective, one fascinating thing about the current Russian-Ukraine war is the power of economic interdependence. The idea is that we’re all connected, and your economic situation can be positively or negatively affected by another country’s intentional or unintentional actions.

Russia’s invasion of Ukraine is one of the reasons why diesel prices in Nigeria have tripled in a few weeks. Meanwhile, in response to the invasion, a few Western countries have frozen Russia’s $600 billion in external reserves, effectively rendering them useless. Imagine building a stash that huge for a rainy day and at the whim of a few countries—albeit justifiably—you are barred from accessing that cash?

Of course, countries have been economically interdependent for years, recent crises like COVID-19 and the Russian invasion simply highlight the situation. A good example of this structural interdependence is the global reliance on the US dollar. Specifically, most countries in the world (except the US) have a significant chunk of their external reserves denominated in dollars. So everyone pays attention to the US economy, whether or not they do business with the US, because decisions made by the Federal Reserve affect the value of the dollar and your external reserves.

Even before the likes of the US and European Union barred Russia from accessing part of its external reserves, countries have been trying to wean themselves off the reliance on the dollar. But with the impact of the sanctions on Russia, now more than ever, countries are seriously considering more intense foreign reserve diversification.

To understand why this is necessary, let's start by discussing the role external reserves play, particularly in Russia's present situation. 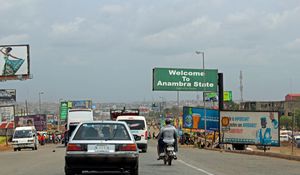 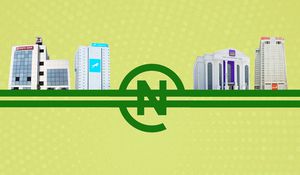 Why did the CBN launch a non-disruptive digital currency?