Capex helps to improve Nigeria’s infrastructure. But the federal government is spending less on capital projects today than in 2011.

Never in the history of Nigeria has government spending been so high or risen so rapidly—at least in nominal terms. 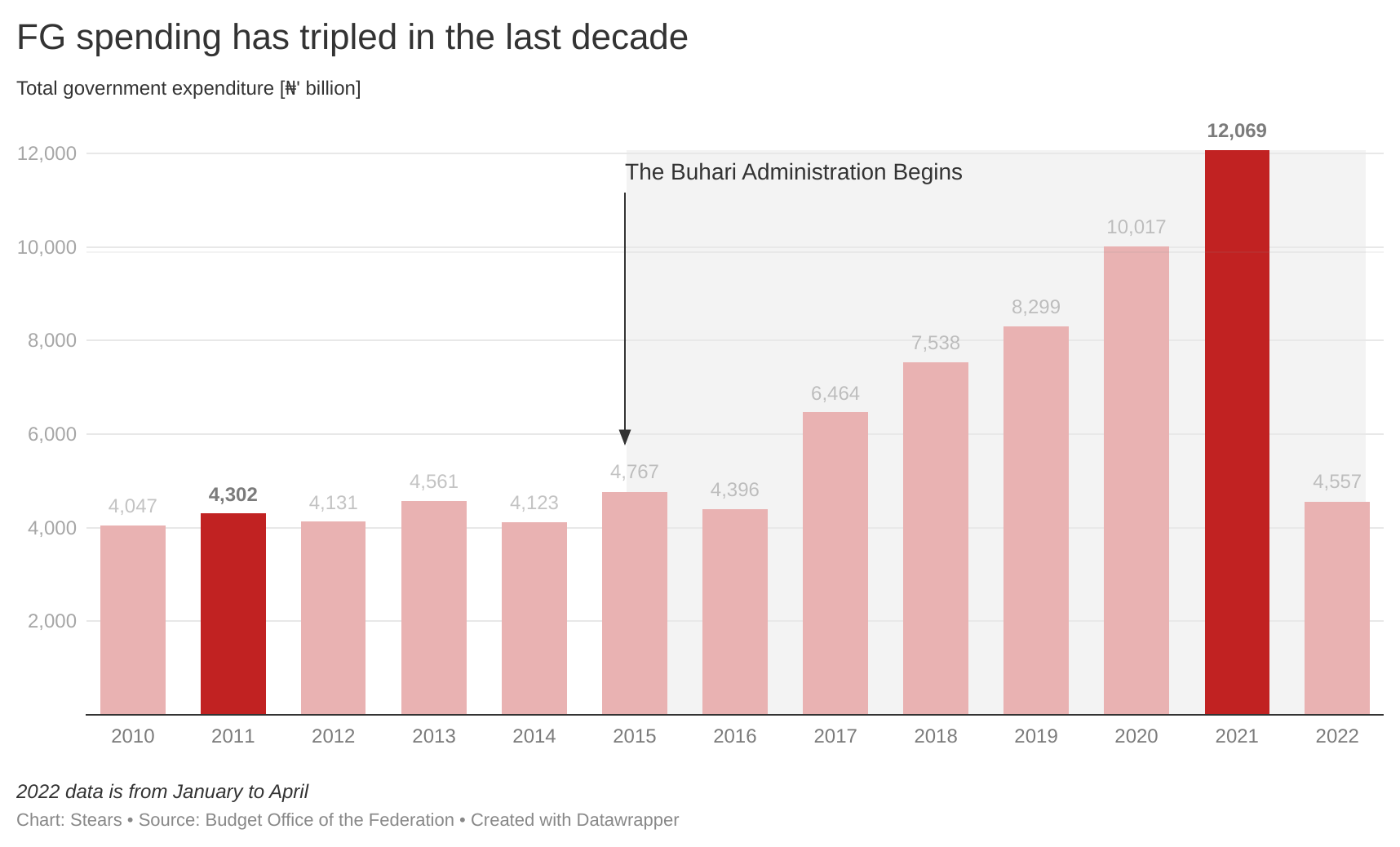 Budgeted (planned) expenses for this year (2022) alone were over ₦16 trillion—23 times higher than in 2000. Government (actual) spending has also averaged ₦6 trillion in the last decade, thanks to the spike witnessed during the Buhari administration (see above chart). Compare this to an average of ₦500 billion spent annually between 2000 and 2010.

But there is nothing wrong with spending money or spending it in huge amounts. What matters is how money is spent—and for the federal government, its spending is in two broad areas: capital (e.g. building schools) and recurrent expenditure (e.g. paying back interest on loans). 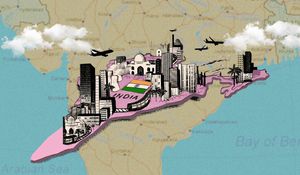 What can India teach Nigeria about growing an economy? 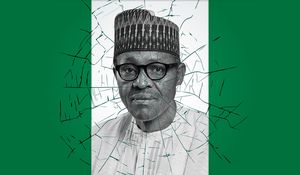