Is Nigeria's population a problem?

A look into Nigeria's failing economy and rising population

One of the major building blocks of economics is scarcity.

Food, land, water, people. Nothing is abundant, and so, thinking of how we ration these resources birthed the now popular social science.

In essence, economics looks at how the world can maximise its welfare given our finite resources. That means getting it to as many people as possible or, in some cases, the right people. For example, if 10 individuals already have homes, the last house available should be given to the 11th person (on equitable grounds) to boost overall welfare. But this goal is often hampered when the number of people in need of scarce resources keeps rising and rising.

If the scarce resources can’t keep up, then living standards may start to decline.

One of the most common ways to measure a country’s performance is by checking its Gross Domestic Product (GDP) per capita. GDP measures the total 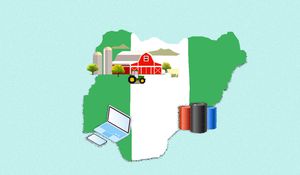 What is the Nigerian economy? 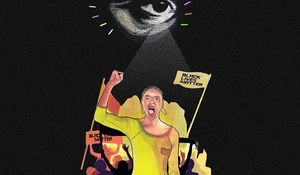